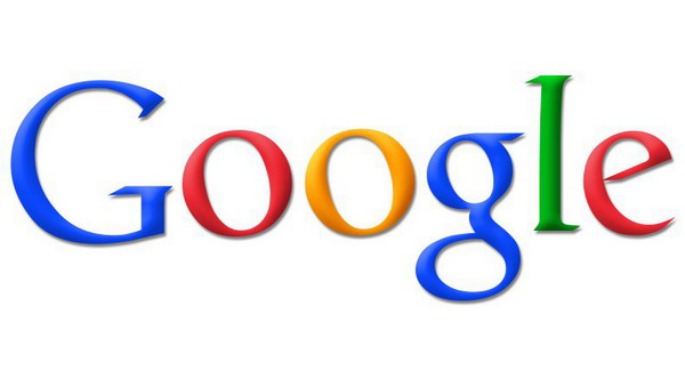 Google was asked to take down 5.9 million allegedly copyright-infringing links in the last week of September, according to the search giant’s latest Transparency Report figures.

As The Guardian reports, this equates to more than eight ‘pirate’ links reported per second, with the British Phonographic Industry (BPI) responsible for 5.7 million of the takedown requests submitted throughout September.

The number of takedown requests Google receives from copyright holders has shot up over the last couple of years. In comparison, little more than year ago the search engine was receiving only 1.2 million requests per month.

Despite fielding a record number of takedown requests, Google was chastised in the very same week by a UK government report condemning Google’s anti-piracy efforts as “ineffective” and “flimsy”.

The jury is still out on whether takedown requests are the right way to combat piracy, with a recent report from the London School of Economics (LSE) suggesting that file sharing actually helps, rather than hinders the music industry. In contrast, countries like Japan and Korea actually seem to be benefiting from stricter punishments for music piracy.