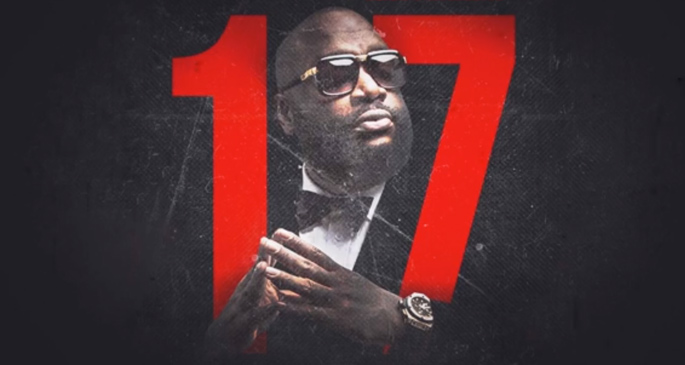 It’s fair to say that at this point, Rick Ross probably is the boss he’s always been assuring us he is.

He’s now responsible for a series of bona fide hits, the proud owner of a restaurant chain and while he might have lost the Reebok endorsement (oops) it hardly matters. Now he’s shared a typically triumphant trailer for forthcoming album Mastermind that charts the portly rapper’s ascent with a handful of rough footage and a series of smart movie cuts.

It’s pretty much all self-congratulatory drivel here, but there is a reason to check it out – there’s an extended preview of first single ‘No Games’, which can be heard over a bunch of adverts for Ross’s various business ventures.

Mastermind is due to drop on December 17 via Maybach Music Group. [via Hypetrak]