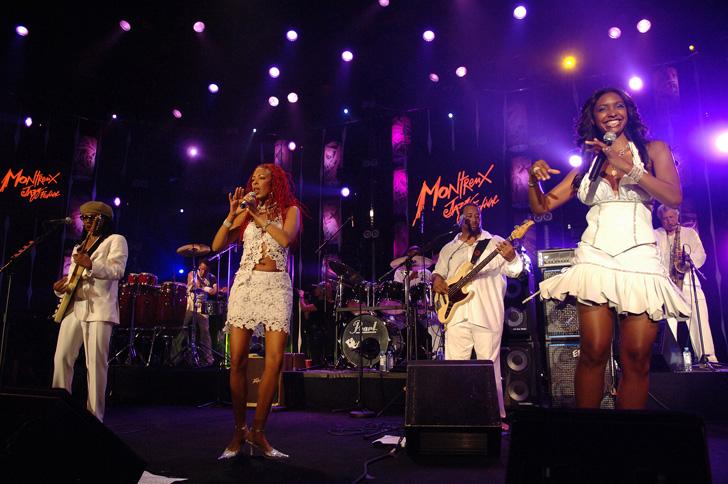 The news that Nile Rodgers was working with controversial French DJ and producer David Guetta first emerged earlier this year following Rodgers’ talk at the International Music Summit. At this point Guetta was the latest in a growing list of modern dance music producers the legendary guitarist and composer has been spending time in the studio with, alongside Chase & Status, Avicii, Tensnake and most recently Disclosure.

Earlier today Rodgers took to Twitter, as he has become known to, and confirmed that he’d spent the night working on a new Chic song featuring Guetta.

I worked on a #new #CHIC song ft. @DavidGuetta all night so my #morning #walk was late but it's #beautiful outside pic.twitter.com/apisp6aAhB

This latest announcement is sure to further fuel the debates around Rodgers’ growing collaborations following his globally successful team-up with Daft Punk earlier this year.