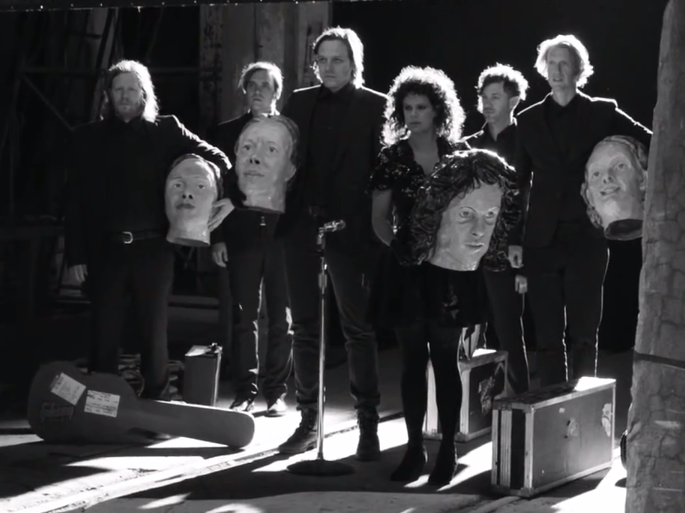 The indie favorites continue their pre-release campaign with a pair of secret shows.

In the lead-up to new album Reflektor, Arcade Fire have pasted mysterious posters around Brooklyn and performed secret shows on Montreal dance-floors.

Now, it appears that the band will play two shows as alter egos The Reflektors during New York’s CMJ music festival. Arcade Fire Tube shared a photo of the promo poster, which promises two shows (on October 18 and 19) at TBA venues in Brooklyn. Formal attire or costume is mandatory, with prizes for best costumes.

Due out on October 29, the James Murphy-assisted Reflektor is a double album; check out the tracklist and the Anton Corbjin-directed video for the title track (below). [via CoS] 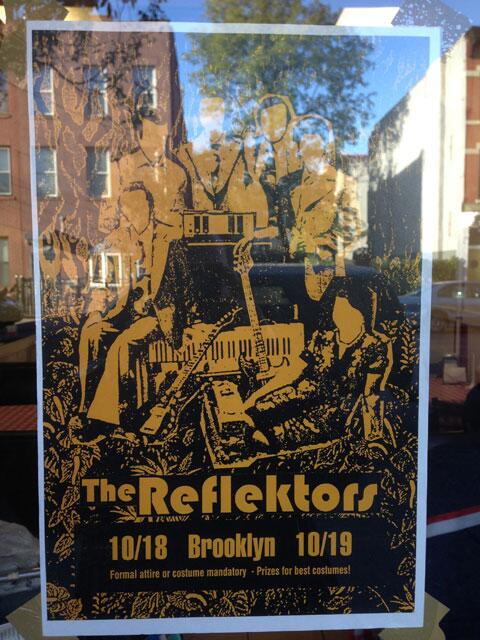