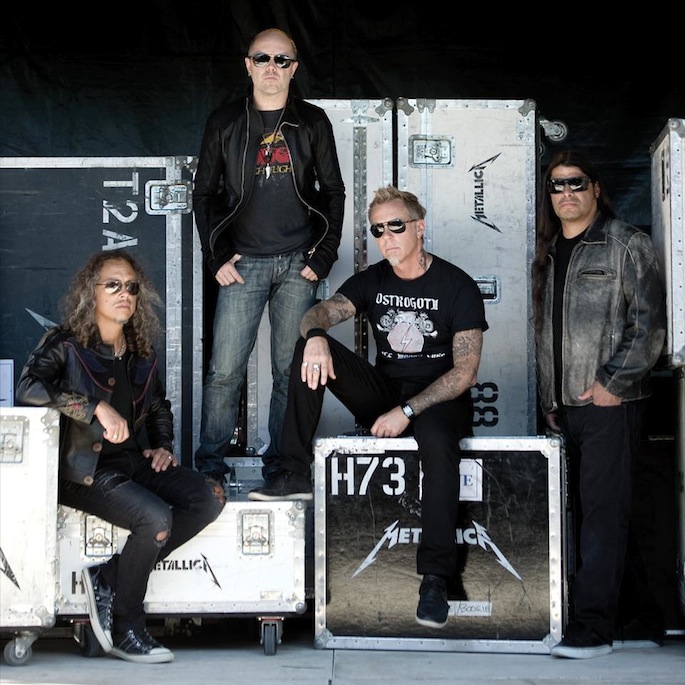 Metallica drummer Lars Ulrich has revealed that the band would love to headline Glastonbury, explaining that it’s the only major festival they’ve never played. Speaking to MTV, Ulrich said time was running out for the band to headline the Pyramid Stage.

“Every year there’s probably less chance of us doing it than the previous year, but it just looks like it would be a fun night out,” he said, adding: “We’ve been fortunate enough to play every other festival on this planet numerous times, so Glastonbury is the only one that’s eluding us.”

Ulrich urged festival boss Michael Eavis to get in touch if he was interested, saying: “There’s such a vibe and it’s maybe the most quintessentially English festival. Everybody who goes there loves it and obviously Michael [Eavis] doesn’t need our help – I completely appreciate and respect that – but if he ever wants to get hold of us we’re in the Yellow Pages and ready to go!”

No headliners have been revealed yet for next year’s festival, which sold out earlier this month in record time, but Eavis has stated his intention to book three headline acts who’ve never played the festival before. We put our heads together and came up with 10 potential headliners for the festival.

Earlier this year Metallica announced that their follow-up to 2008’s acclaimed return to form Death Magnetic is in the works, and on course for a 2014 release. [via NME]