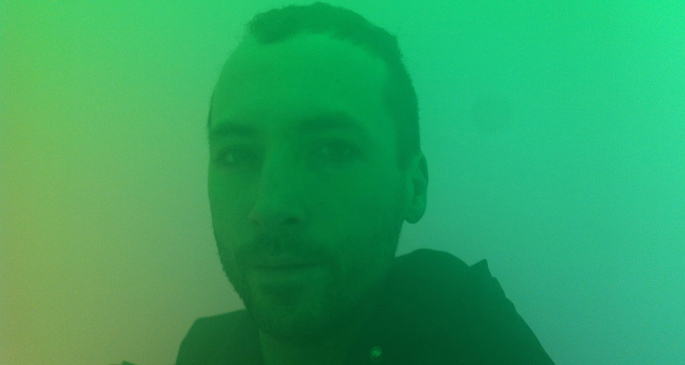 Pitchfork reports that Hecker has provided the score for a new documentary called Massacred for Gold, about a group of miners who were murdered in an anti-Chinese immigrant massacre in Oregon in 1887.

Directed by Jennifer Anderson and Vernon Lott, Massacred For Gold adapts R. Gregory Nokes’ book of the same name. It will debut at the Copenhagen International Documentary Film Festival in November; the trailer is below.

Hecker’s Virgins is out now; in her review, FACT’s Maya Kalev tabbed the album as Hecker’s most ambitious record yet. 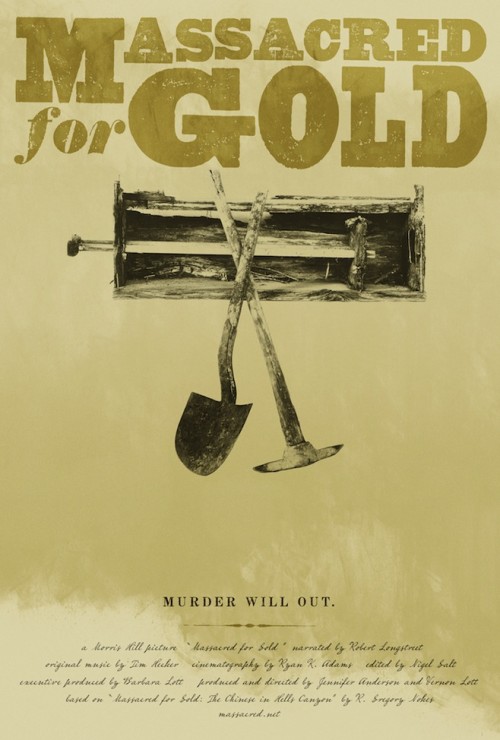