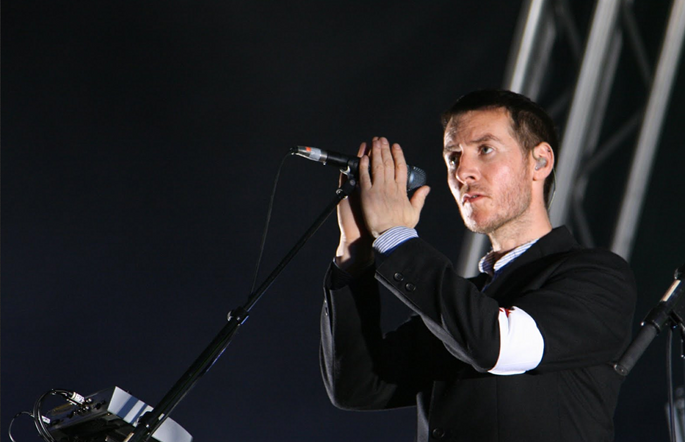 Massive Attack figurehead Robert ‘3D’ Del Naja has turned his attention to The Congo on a new 12″, strictly limited to 300 copies.

This time last year, Del Naja inaugurated his Battle Box project – a new outlet intended to “fuse music, art and discourse across one-off live events, exhibitions and exclusive vinyl releases.” Its first drop was the Battle Box 001 12″, released in association with The Vinyl Factory, which featured a new 3D/Guy Garvey collaboration plus a Guy Andrews remix on the flip.

“In 2007 I went to the Congo with Africa Express. I was lucky to hang out and listen to some pretty amazing musicians, Jupiter among them.

“This track is built with an unknown modular synth from Munich, a Moog and a Vermona drum machine, with help from Euan Dickinson and Tim Goldsworthy. And mixes by Bruno Ellingham. I wanted to mirror the energy and message in the song without complicating it. The b-side is a more relaxed and melodic using a Prophet 5 and a jupiter 8.

It is the second release on the Battle Box label, which is made and distributed through The Vinyl Factory. Paul Insect has designed the covers and label art. Everything is screenprinted and limited in number.”

FACT have the first play of the video for the hammering A-side, which you can watch below. 3D On Jupiter touches down via The Vinyl Factory today; head here to buy. 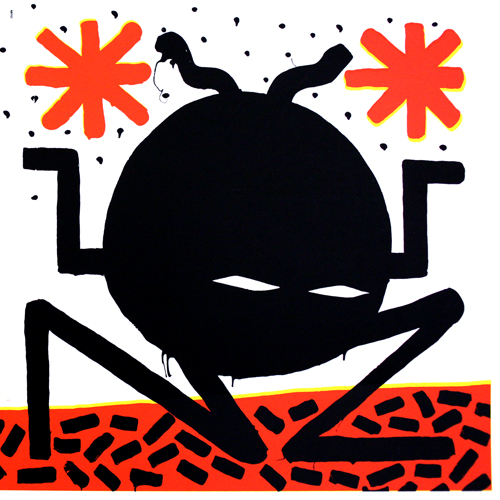