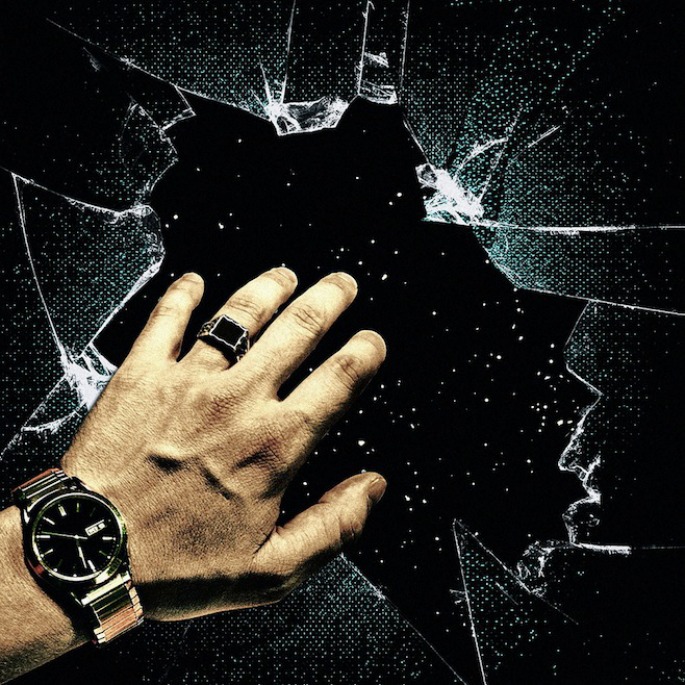 The Italians Do It Better boss revives Symmetry on vinyl.

Johnny Jewel, the creative spark behind Chromatics and Glass Candy, has announced the limited reissue of a promo album made with his label-mate Nat Walker under the name Symmetry.

The Messenger was given a tiny release in 2011 and quickly went out of print. A year later Symmetry followed it up with an ambitious two-hour instrumental album titled Themes for an Imaginary Film, which grew from Jewel’s unused score for the Ryan Gosling-fronted film Drive.

Now The Messenger is available on clear vinyl from the Italians Do It Better website, and to coincide with the reissue, Symmetry have revealed a hypnotic collage video for the moody album track ‘The Hunt’ – watch that below.

Earlier in the year, Italians Do It Better released the long-awaited sequel to After Dark (featuring Glass Candy, Desire, Mirage, Chromatics, and more) as a free download and shared the compilation’s instrumental mixes. [via Pitchfork]