The Who plan one last tour for 2015, then will call it a day 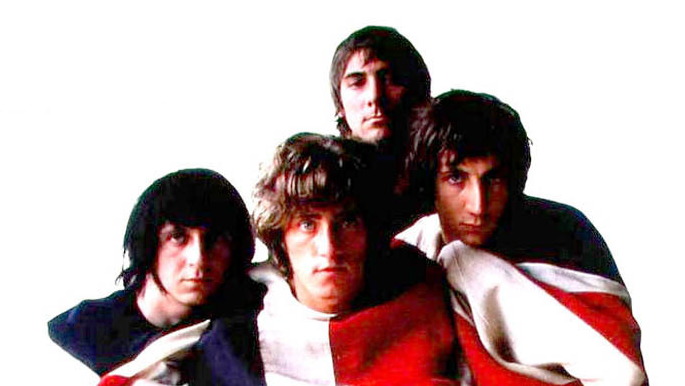 The Who will do one last tour to mark their 50th anniversary in 2015, then bow out.

That’s according to guitarist Pete Townshend, who told the Evening Standard that “For the 50th anniversary we’ll tour the world. It’ll be the last big one for us. There are still plenty of places we’ve not played. It would be good to go to eastern Europe and places that haven’t heard us play all the old hits.” There are no plans, the newspaper claims, for the group to work on solo projects.

An enormous reissue of the group’s Tommy is due this November.