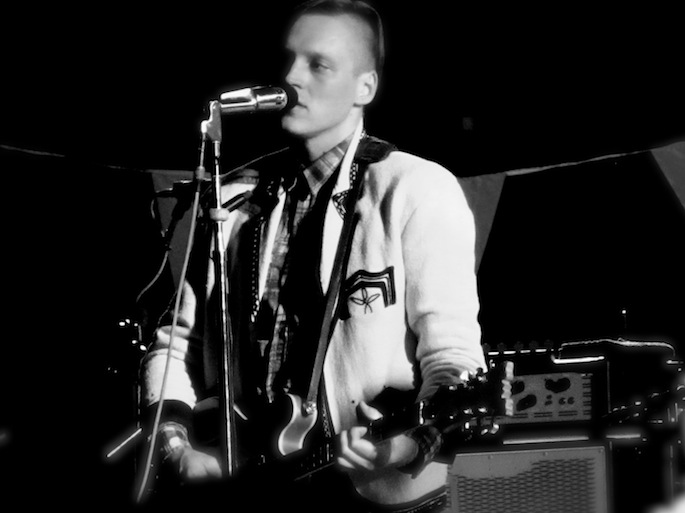 It’s all water under the bridge now, but the frontmen of Arcade Fire and LCD Soundsystem originally were skeptical of each other.

In an interview with The Guardian, Win Butler admits that the two had to overcome stereotypes forged in the early years of their careers.

“I always imagined [James Murphy] and LCD would be kind of insufferable. And he actually said the same about us – that people were talking so much about Arcade Fire before he had heard or seen us that he was like: ‘Oh goddamnit … why are these stupid bands doing stuff with xylophone?’ And then he saw us and thought: ‘Wait, that’s Arcade Fire?’ And I did the same: ‘Wait, that’s the guy that I thought would be this hipster douchebag that I wanted to punch in the face and the balls at the same time? Great!'”

Murphy produced Arcade Fire’s new album, Reflektor, which you can stream now, in advance of its release this week.