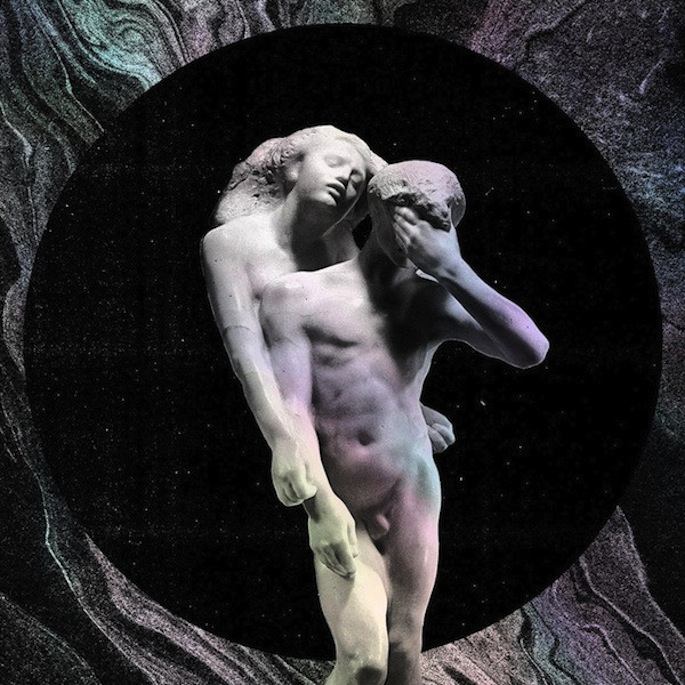 Listen to the new album by the Montreal rock titans.

On October 29, Arcade Fire will release their eagerly-anticipated Reflektor, but until then, you can stream the entire 90-odd minute effort below. The album leaked earlier today and the band has responded by sharing this stream via this official YouTube channel.

The run-up to the album has been marked by an extensive pre-release campaign that has included mysterious graffiti, strange videos, and gigs under the alias “The Reflektors.”