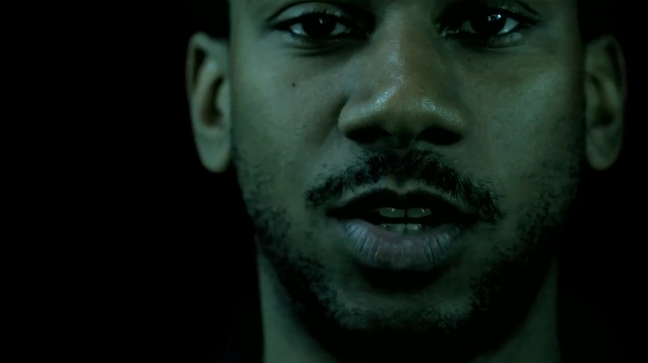 Jae arrives on Warp with a string of vinyl releases.

After this summer’s Bad Jokes mixtape and the announcement he’d signed to Warp, Chicago beatmaker Jeremiah Jae has announced that his first official releases on the British label will take the shape of three 7″s, titled Dirty Collections.

The first volume of the set, which features artwork by Jae himself, is due out on November 11 in a limited run of 500 copies and features three tracks including A-side ‘Fun’, which you can download below.

The second and third volumes in the Dirty Collections series will feature guest appearances from Isreal, E-Snow, Tre and Oliver the 2nd, all affiliated with Jae’s Black Jungle Squad. No release dates for those records just yet.

The rapper and producer has been churning out his brand cosmically inclined hip-hop since the turn of the decade, with his best known material coming Flying Lotus’ Brainfeeder imprint, who issued the Rappayamatantra EP and his debut proper, Raw Money Raps. As well as Bad Jokes, this year Jae’s already released the RawHyde mixtape with Oliver The 2nd and a collection of scrambled Beastie Boys edits.

Stream and download ‘Fun’ below and check the tracklists and artwork underneath. [via Exclaim] 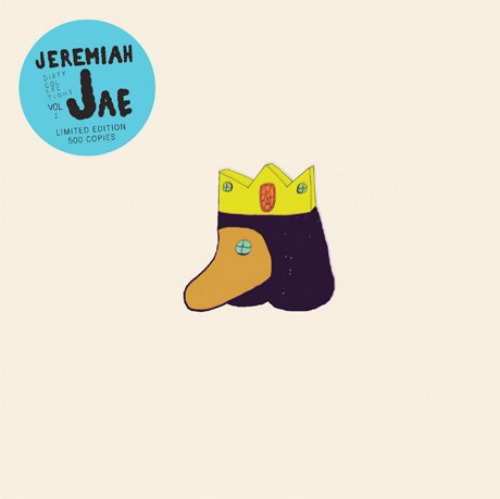