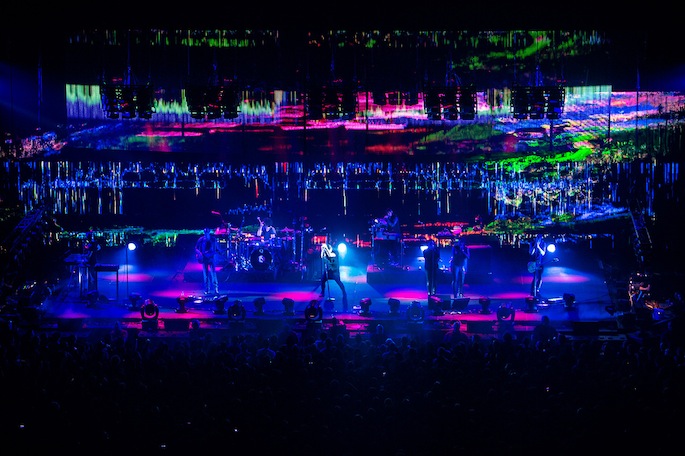 Trent Reznor and company out-do themselves on the Tension 2013 tour.

The last several Nine Inch Nails tours have seen the band push the limits of their live audio-visual show in groundbreaking directions, and the band’s current Tension 2013 tour is no exception.

This is no mere smoke-and-lasers arena show: light rigs are constantly in motion, as are state-of-the-art projection screens behind and in front of the band. NIN art director (and How to destroy angels_ member) Rob Sheridan has documented some of the tour’s more phenomenal moments over on the NIN tumblr; check out a few select photos below.

The tour continues throughout November with openers Explosions in the Sky. The band has been playing the majority of Hesitation Marks, an album that “proves that [Reznor] still has something to say.” 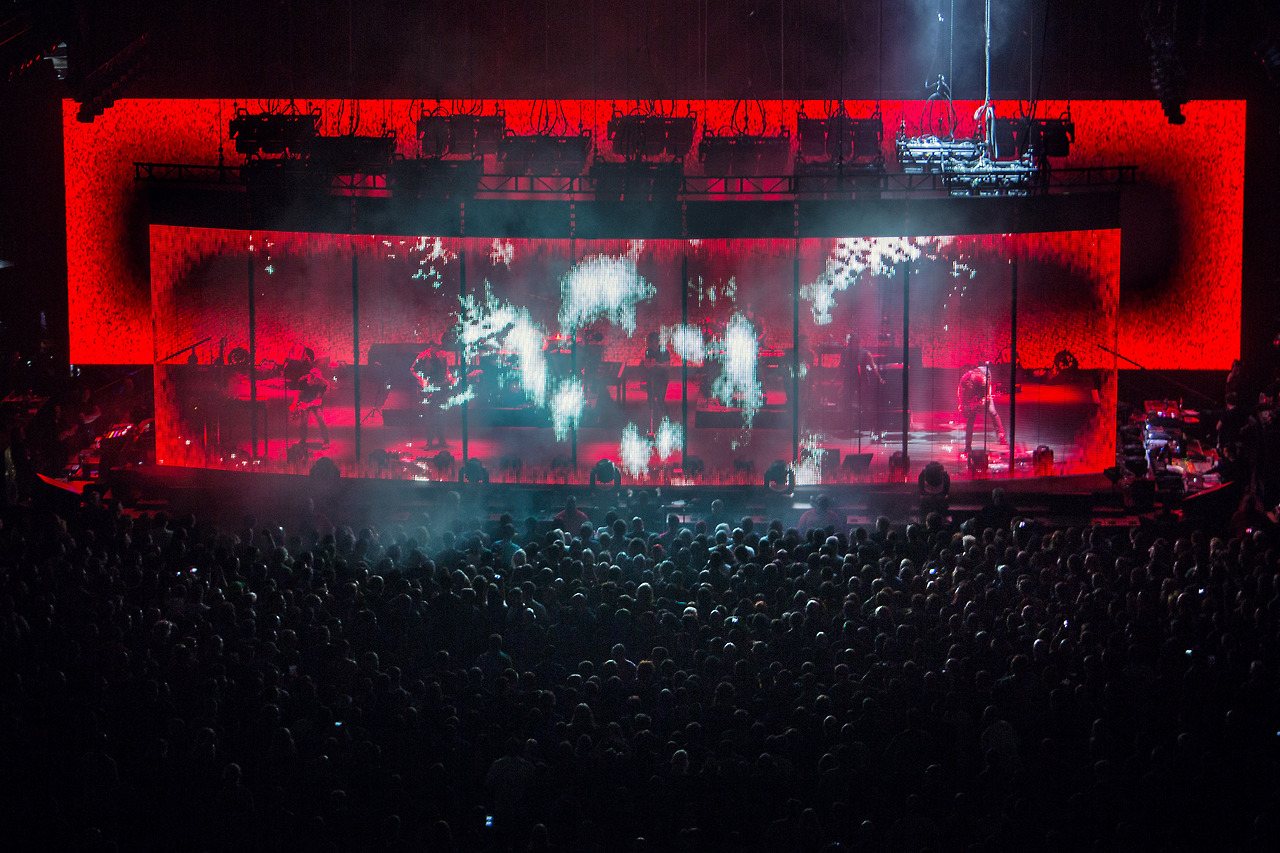 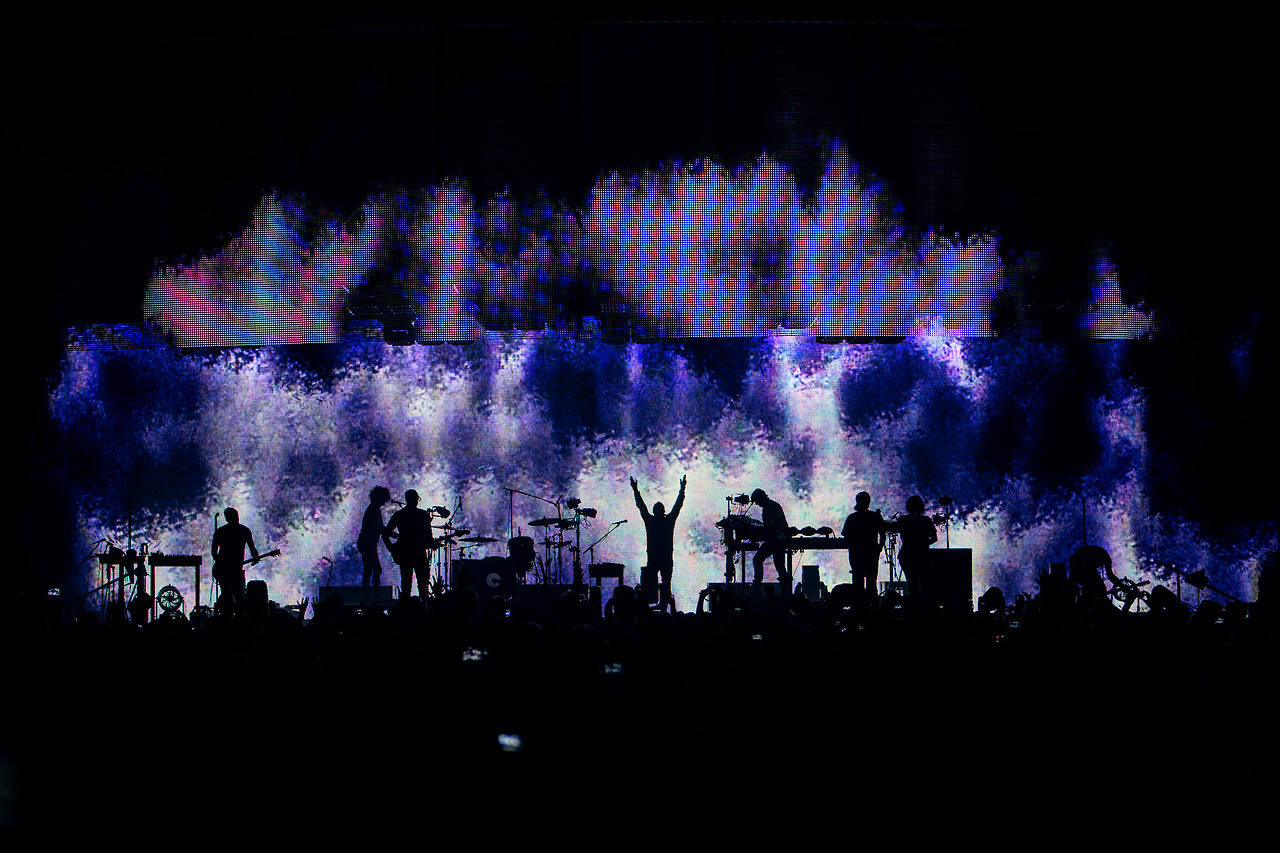 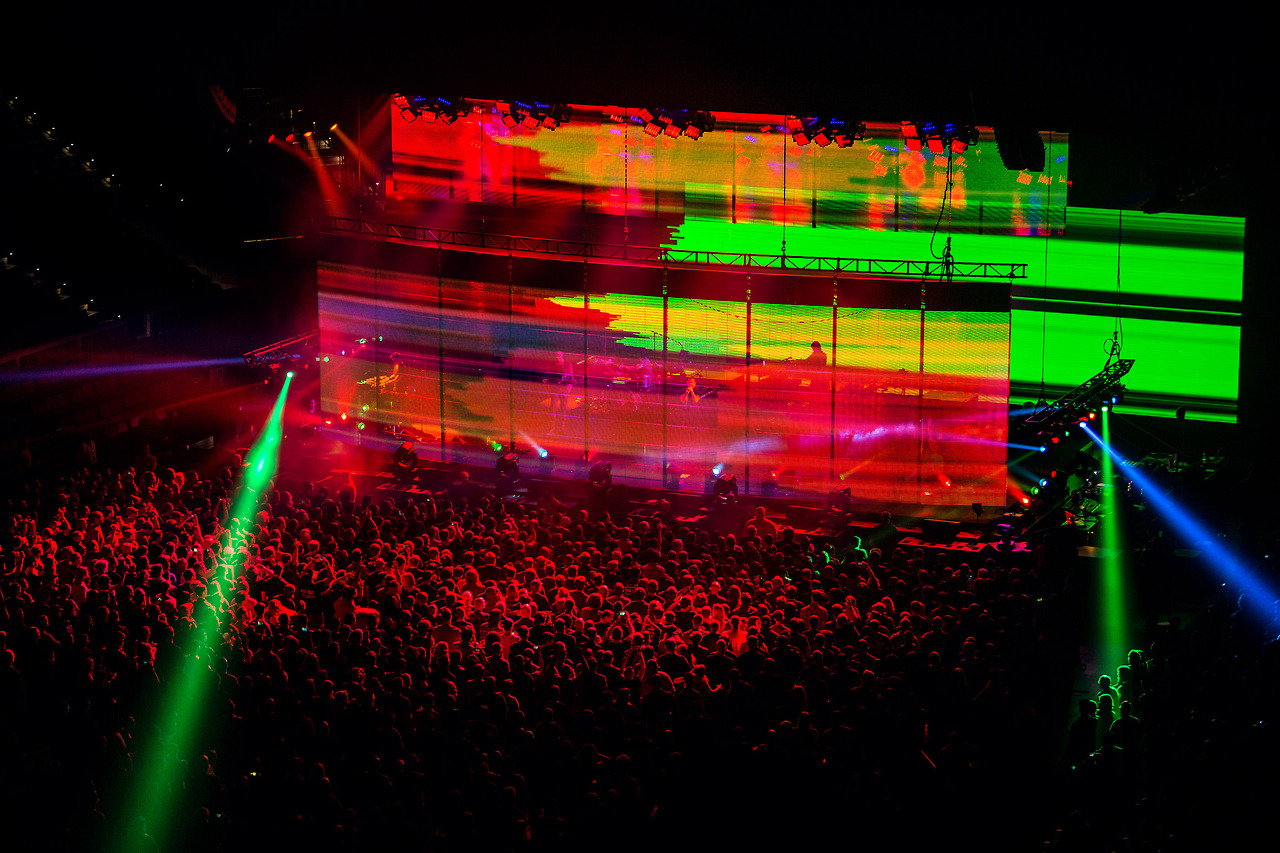