Actress announces full details of new album Ghettoville; the LP may be his last 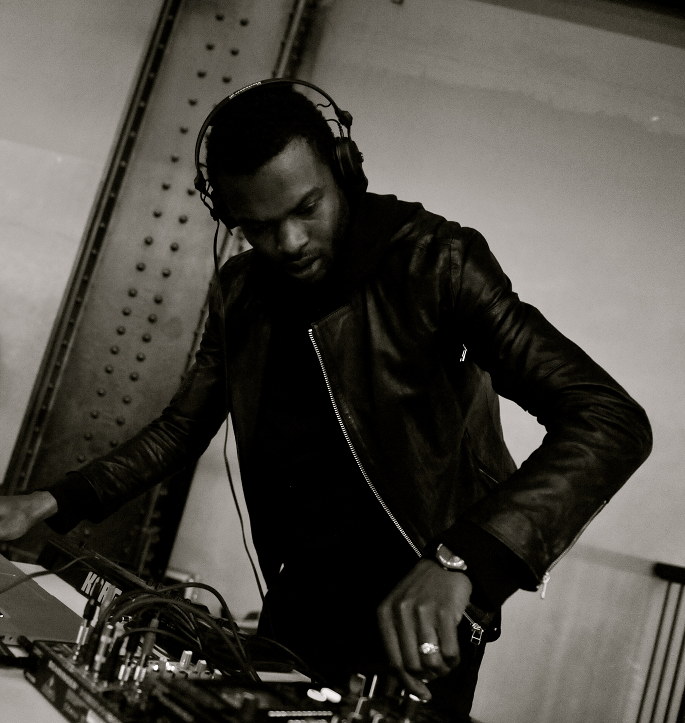 Actress‘s new album, Ghettoville, will be released on January 27 through Werkdiscs / Ninja Tune.

A sequel to the London producer’s debut Hazyville, it marks Actress’s fourth album in total (he’s also released Splazsh and R.I.P. in 2010 and 2012). In our round-up of the 100 best albums of the 2000s, we ranked Hazyville 29th, describing it as “Darren Cunningham’s monotone odyssey … with some of the mist that surrounds Hazyville lifted, it’s clear that this is a timeless record: a collection of compressed house tracks that inhibit some strange purgatory between Detroit and Brixton, stifled by small walls and skunk smoke.”

The press release for the album is typically cryptic, but it alludes to this being Actress’s last album (or at least, Darren Cunningham’s last under the Actress name). “Ghettoville is the bleached out and black tinted conclusion of the Actress image”, it opens. “Where the demands of writing caught the artist slumped and reclined, devoid of any soul, acutely aware of the simulated prism that required breakout. Four albums in and the notes and compositions no longer contain decipherable language. The scripts now carry tears, the world has returned to a flattened state, and out through that window, the birds look back into the cage they once inhabited.”

“Spitting flames behind a white wall of silence”, it concludes, “The machines have turned to stone, data reads like an obituary to its user. A fix is no longer a release, it’s a brittle curse. Zero satisfaction, no teeth, pseudo artists running rampant, but the path continues. R.I.P Music 2014.” We’ll see.

Ghettoville is available to pre-order here. You can stream Actress’s past FACT mix here.