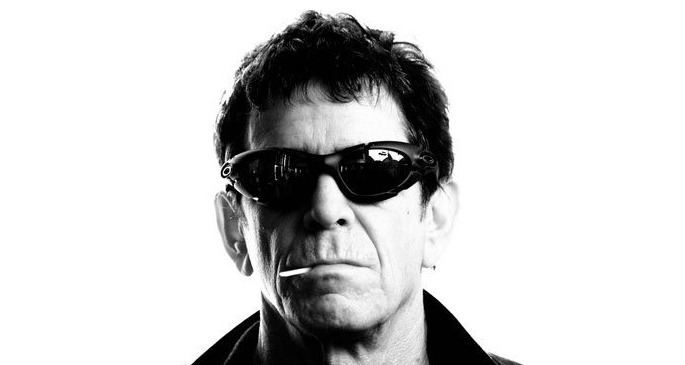 A man of many masks, Lou Reed left behind an endlessly inventive legacy that inspired uncountable artists, musicians and writers.

His death last Sunday (October 27) naturally prompted hundreds of fans, admirers and peers to put together their own eulogies to a musician who inspired, terrified and bewildered, often all at the same time. Many of the tributes came from artists held in similar esteem, like punk heroine Patti Smith and Can’s Irmin Schmidt, while dozens more were penned by less well-known musicians and writers whose lives “were saved by rock and roll”, as Reed once sang.

As well as FACT’s obituary and look back at 10 of Reed’s lesser-known gems, we’ve combed through the column inches to compile a selection of the most insightful, amusing and well-written pieces out there, for you to tuck into at your leisure. A special hat tip goes to The Wire magazine, which has published no fewer than 10 Lou Reed essays on its website in the past week.

Even the high priestess of punk had her influences, and Reed was up there with Hendrix and Rimbaud for Smith, who writes with candour about her “erratic” and “intense” hero: “Lou brought the sensibilities of art and literature into his music. He was our generation’s New York poet, championing its misfits as Whitman had championed its workingman and Lorca its persecuted.”

The artist and musician who’d been Reed’s partner since the ’90s and wife since 2008 wrote an obituary for her local newspaper, stating: “I know his songs of the pain and beauty in the world will fill many people with the incredible joy he felt for life.”

The big daddy of U.S. music journalism gives a personal tribute, revealing that he proposed to his wife by handing her a note saying, “I’ll be your mirror”. He writes: “Summoning courage through words was a Reed songwriting trademark. His songs are always tougher than he is, and he never disguises that.”

The writer and musician offers an exceptional piece of writing that includes a couple of personal anecdotes, including sharing a stage with Reed and later bumping into him in a Bleecker Street pizzeria: “[Reed] cast no one out. The wretched were always welcome at his table, people frozen within their realities and their inability to assimilate.”

The founder member of krautrock heroes Can wrote a brief and illuminating tribute revealing which Velvet Underground song inspired him to form his band.

The chronicler of America’s ’80s DIY culture offered a prose tribute elsewhere but also wrote a poem for Arthur including the lines:

German composer Ulrich Krieger detailed the process of turning Reed’s feedback tsunami Metal Machine Music into a live performance in 2008: “This piece was a serious piece of love – love of sound and the guitar. Even more so, MM3 came as a late artistic confirmation. He had been right all along. MMM had come home.”

Unbelievably, even the Vatican proffered its own brief tribute in the shape of a tweet from Cardinal Gianfranco Ravasi: