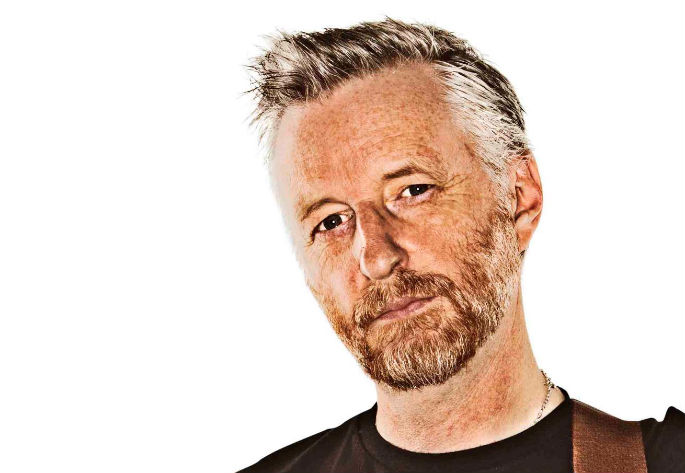 Billy Bragg has waded into the debate on Spotify royalties to argue that paltry payments are the fault of labels, not streaming services.

The political activist and punk veteran says musicians need to adapt to streaming technology rather than try to dictate how to listen to music, adding that “railing against Spotify” was “as helpful to [the artists’] cause as campaigning against the Sony Walkman would have been in the early 80s”.

“The problem with the business model for streaming is that most artists still have contracts from the analog age, when record companies did all the heavy lifting of physical production and distribution, so only paid artists 8%-15% royalties on average.

Those rates, carried over to the digital age, explain why artists are getting such paltry sums from Spotify. If the rates were really so bad, the rights holders – the major record companies – would be complaining. The fact that they’re continuing to sign up means they must be making good money.”

He added that musicians in the UK should follow the lead of Swedish artists and “take action to get royalty rates that better reflect the costs involved in digital production and distribution”.

Not all labels operate on the low percentages cited by Bragg, as Music Week points out, with Beggars Group offering artists 50% of all streaming royalties on a licence (rather than sales and download) basis.

Bragg’s Facebook post follows Thom Yorke’s public Spotify-bashing and his decision to remove the Atoms For Peace catalogue from the streaming service, while his bandmate Nigel Godrich has also lamented Spotify’s bias against small labels and artists.