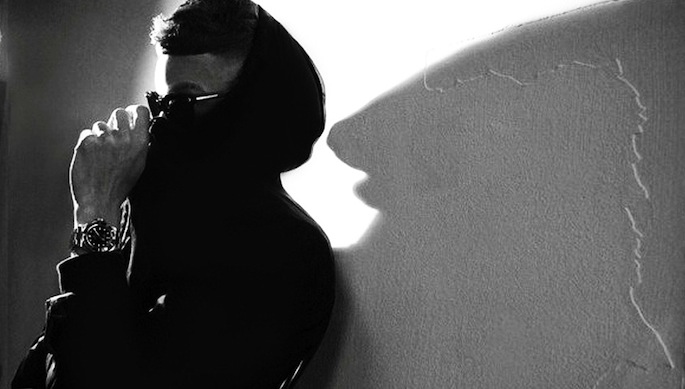 The British trio share the most intriguing cut from their second remix EP.

Earlier this year, Darkstar announced plans to follow News From Nowhere with a pair of remix EPs. The first 01484, featured remixes of album tracks ‘Young Hearts’ and ‘Armonica’, plus a remix by German producer Motor City Drum Ensemble; it’s out now.

The second, HD7, is due out November 25 on 12″ vinyl and digital download. The EP features Darkstar’s own dancefloor-oriented remixes of ‘Timeaway’ and ‘Hold Me Down’, with a remix of ‘You Don’t Need a Weartherman’ by the mysterious Kollaps on the B-side.

Credited to Kollaps via Zomby and his Cult Music project, it certainly could be a Zomby rework, finding transcendence through the fog of gloom-and-doom electronics. Check it out below.