Sia to donate money from Eminem collaboration to LGBT organisation 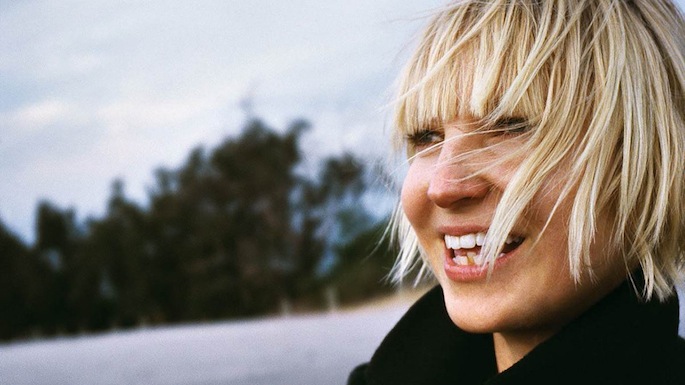 Sia has pledged to donate the cash she earns from ‘Beautiful Pain’, a track she recorded with Eminem for The Marshall Mathers LP 2, to homeless LGBT youth.

The pop singer and songwriter, who defines herself as queer, made the decision after fans criticised the collaboration and pointed out homophobic lyrics heard on the new album.

A Huffington Post blogger tweeted his disappointment by pointing out the lyrics to ‘Rap God’ (“Break a motherfucker’s table over the back of a couple faggots and crack it in half”), which prompted Sia to reply by saying:

“I know personally that he is not homophobic, but a performance artist. I would never work with someone I believed to be homophobic. I respect that he can be misinterpreted in the worst way by the ignorami, and that scares me, but I respect him as an artist and person.”

Sia added that she believed the Slim Shady character represents the “worst and darkest bile of America”, but a day later announced that she would be donating the money earned from the track to the Los Angeles Gay & Lesbian Center.

Eminem’s eighth album is a strange beast indeed – read FACT’s initial thoughts on The Marshall Mathers LP 2 accompanied by some of the lyrics that sum it up best. [via Rolling Stone]