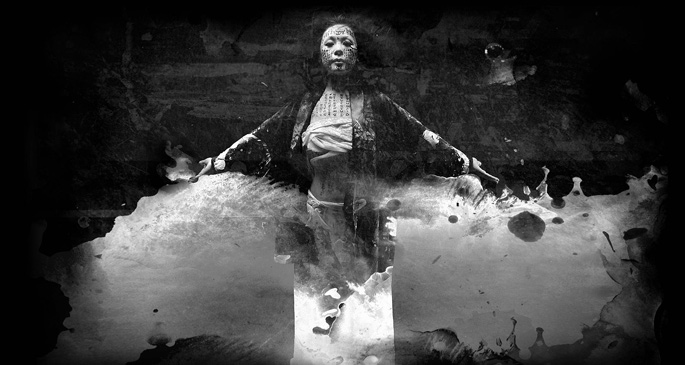 Directed by New York artist Aerosyn-Lex Mestrovic (who you might know from his collaborations with Kanye West and Jeff Koons), Scriptura Vitae is a visually arresting three minute short that packs quite a punch.

It’s helped in part by a very well picked selection of sounds – Mestrovic called in Diplo to create the original soundtrack, but even more notably he managed to get Actress to contribute a snippet of ‘Parallel World’ (although to be fair we can’t really hear it). There’s also a contribution from Brit duo Plaitum, and at only three minutes it’s well worth a peep. Did we mention the visuals are absolutely stunning too?

You can watch the film in full below. 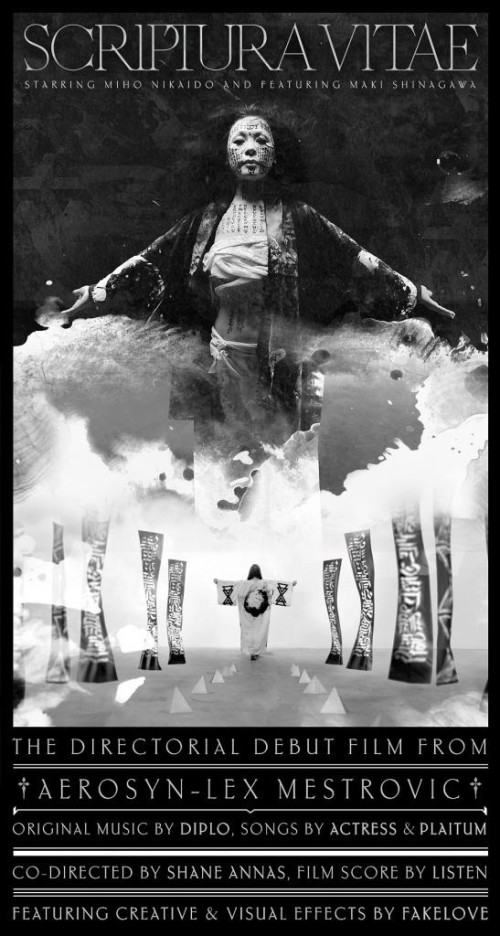