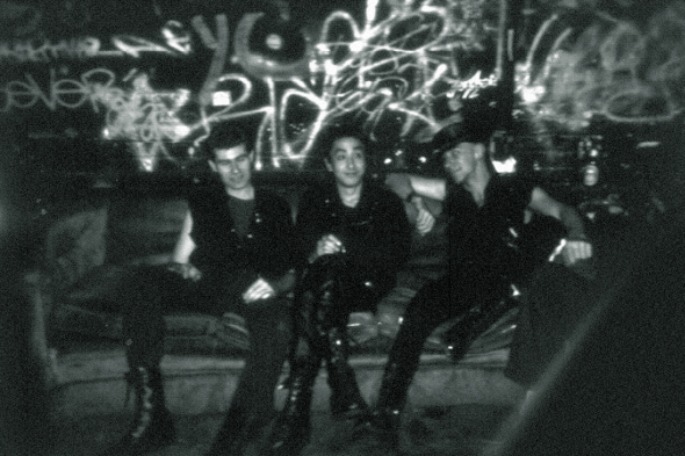 First teased back in July, the record is DCC’s first official album and comprises previously unreleased material recorded since the group’s reformation in 2003. Named Ghost Among The Crew in reference to the passing of MC/graffiti artist Rammellzee in 2010, the album features guest contributions from disco singer Nomi Ruiz, known for her work with Hercules & Love Affair, Rammellzee associate Rapscallion and NYC singer and guitarist Carolyn ‘Honeychild’ Coleman.

Though founded on the group’s roots in hip-hop and electro, the eight-track double LP also touches on “soul, jazz fusion, punk and industrial music”, according to the label. See the tracklist and artwork below.

Out mid-December Ghost Among The Crew is the first LP from Powell’s Diagonal imprint and follows a strong run of releases this year from Russell Haswell, Prostitutes and Shit And Shine. Cop Powell’s incredible FACT mix if you haven’t already. [via JunoPlus]

Hear the title track from Death Comet Crew’s 1985 EP At The Marble Bar: 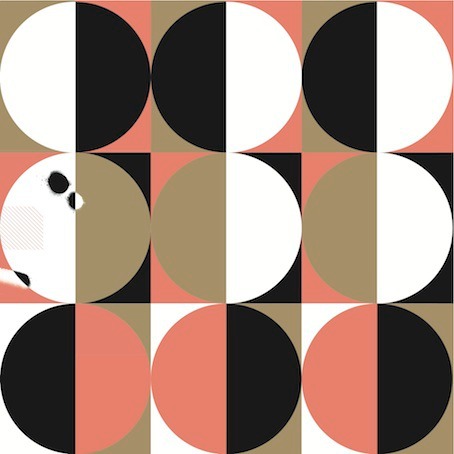