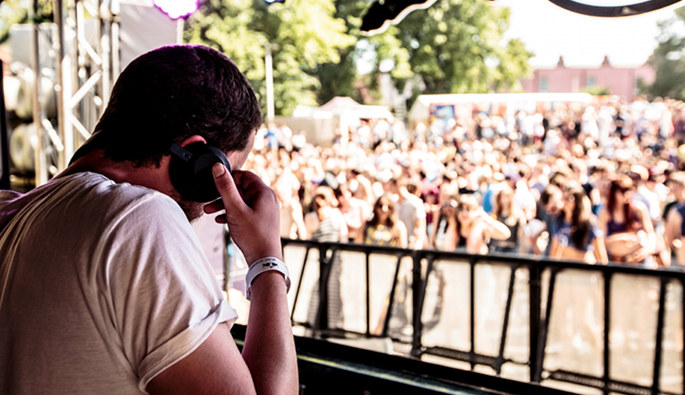 Throwing Snow will launch a new project, Alight, this December.

Although Throwing Snow has been Ross Tones’ main moniker since 2007, releasing on labels like Local Action, Sneaker Social Club and Alexander Nut’s Ho_Tep, this year has seen Tones focus on other projects. Snow Ghosts, his collaboration with Hannah Cartwright, released its debut album A Small Murmuration through Houndstooth this Summer, while Alight will debut this December with a four-track EP titled Iridis.

According to Local Action [a label run by FACT’s Tom Lea], who’ll be releasing Iridis, the EP started as a live version of 2011’s ‘Too Polite’, a “a brittle jungle single released several years before the whole junglist revival that’s come to dominate music conversations in 2013” and eventually “developed into something deeper and darker over several shows and studio sessions.”

You can stream Iridis‘s title track, which morphs from ragged techno to balls out jungle in the space of five minutes, below. The full EP will be released on December 16 – the digital version features a remix by Bristol producer Ziro.