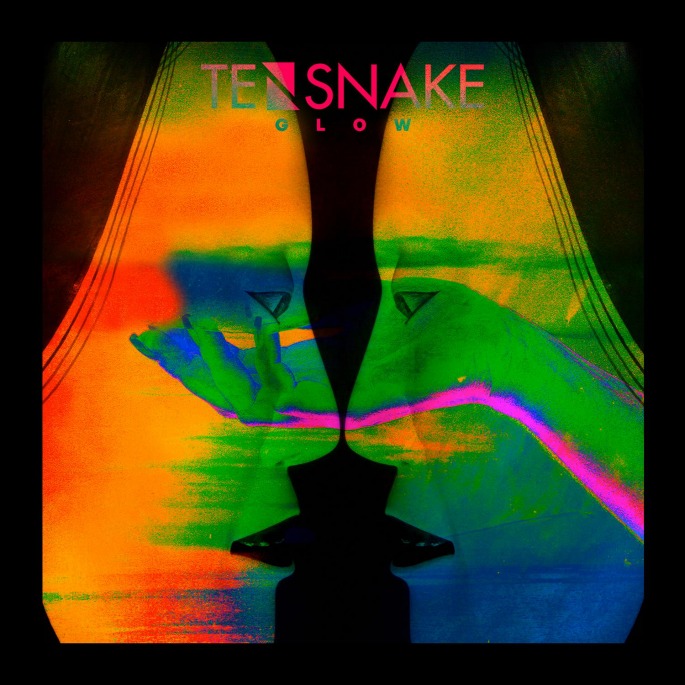 Tensnake has unveiled ‘Love Sublime’, his collaboration with disco star Nile Rodgers and the first single from his forthcoming album, Glow.

Niemerski described the collaboration with Rodgers as “very organic” earlier this year: “I just mailed him on Facebook. He replied about 10 minutes later, which I thought  was amazing, and not what I’d expected at all! We then met up for dinner at WMC and he was such a nice humble guy that we began making plans to work together. Both tracks we worked on are naturally very disco, I love it!”

‘Love Sublime’ is out March accompanied by remixes from Duke Dumont, Ewan Pearson and Le Youth. Glow follows a week later on March 10 on Virgin EMI.

Niemerski launched an offshoot of his Mirau label this summer, introducing his new True Romance imprint with a single of his own, ’58BPM’, which appears on Glow. Listen to his serotonin-addled FACT mix and catch him playing the New Year’s Eve party at Manchester’s Warehouse Project.