“For the first time ever, I own and control my own music.” Todd Edwards opens up about music rights; shares Essential Mix edits 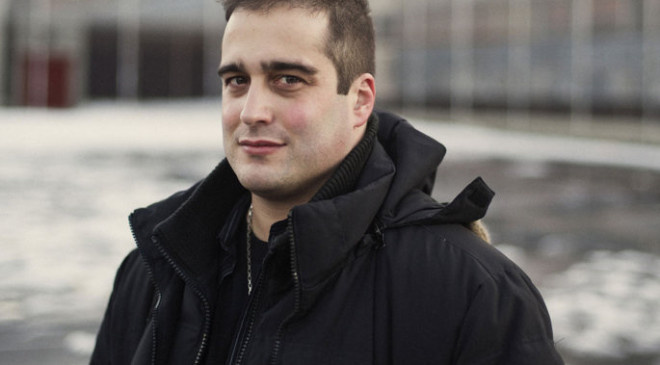 Todd the God regains ownership and control over his catalog.

Earlier today, Todd Edwards took to Twitter to share an all too familiar story: early career managerial malfeasance left him without rights to his masters and publishing, meaning he’s never received royalties or profited from sales of his music. Instead, he has worked in customer service for a mobile phone company.

Thankfully, after a four-year battle, Edwards now owns his music; he is getting his back catalogue remastered and it will be online soon. The producer is sharing his story as a warning to other musicians: “All we have is our music; know your rights & don’t lose them.”

Along with a lesson, Edwards is sharing his edits from his recent BBC Radio 1 Essential Mix — download the whole his takes on Daft Punk, Giorgio Moroder, David Bowie, Donna Summer and more via SendSpace. While they’re downloading, read excerpts of his tweets, below. In addition, his new album will be out next year.

It’s my birthday so I want to tell everyone something I’m really excited about: for the first time ever, I own and control my own music. When I was young, I trusted someone to manage my career and it was a mistake. I gave up my rights and for this reason it was not right.

Since I started making music, my music – in music industry language, the masters and publishing – were owned and controlled by someone else. For the last 4 years I’ve been fighting to get the songs I created back into my hands, & I’m very happy to say that I finally own my music. That’s why my music hasn’t been for sale recently. Over the next few months I’m getting my back catalogue remastered & it’ll be online again.

Since I never received royalties or profited from sales of my music, I needed a job, so I worked customer service for a mobile phone company. My job was horrible – like all jobs are ;) – & I hoped that one day I would be able to make a living again from music. That’s happened now.

I wanted to tell my story because I don’t want it to happen to other musicians. All we have is our music; know your rights & don’t lose them.