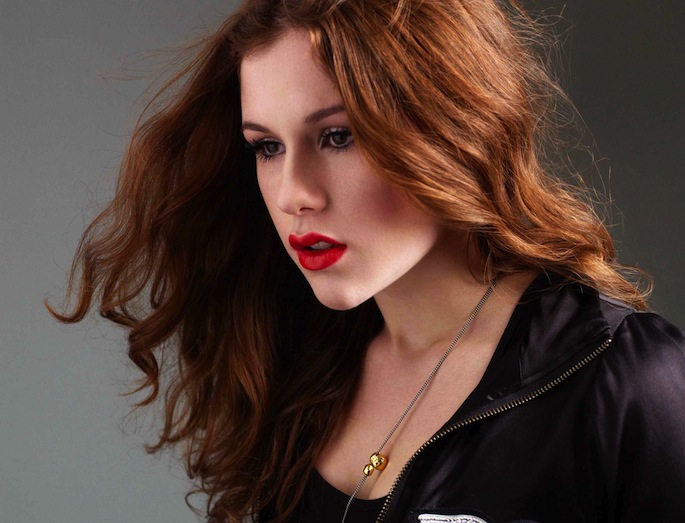 More details about the Rinse vocalist’s second album are revealed.

Earlier this week, Katy B shared a release date and tentative tracklist for Little Red. The final tracklist and cover art have been revealed, along with a fuller picture of Katy’s collaborators: along with longtime producer Geeneus, Jacques Greene, Joker, George Fitzgerald, Route 94, and Artwork contributed to Little Red; Sampha sings on ‘Play’.

“I can listen to it and cry on a good four songs,” Katy says in a statement. “But, I still want something to dance to.” The album includes previously released singles like ‘Aaliyah’ and ‘5 AM’, but ‘What Love Is Made Of’ has been excised from the tracklist.

The cover and tracklist are below. Little Red is due out February 3 via Columbia Records / Rinse. 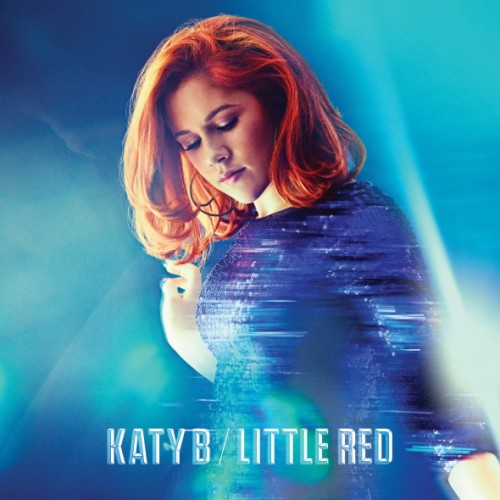