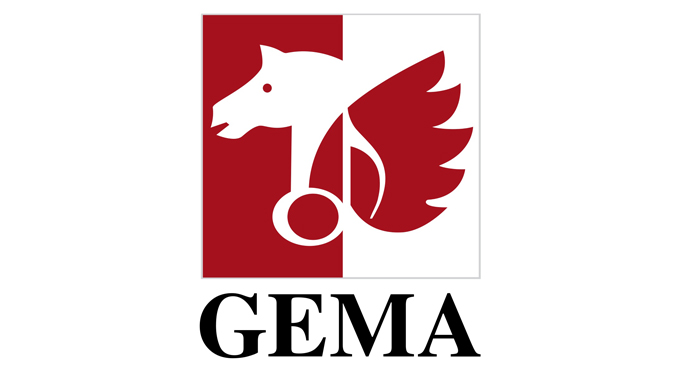 Last year, the GEMA threatened clubs with an increase in fees which was thought could see the closure of many long standing institutions throughout Germany. Understandably, the proposal prompted worldwide disgust, and has forced the organization to at least lower their demands to more manageable levels.

According to Der Spiegel, the new agreement is said to only result in a “moderate” increase in fees – between 29 and 64 percent. While this still might sound like a lot, the initial proposal called for 10 percent of ticket sales, a move which was said to amount to an increase of around 1000 percent. The owner of Watergate in Berlin speculated that they would be going from paying €10,000 per year to paying €140,000 under the new scheme.

With these changes in mind, the new scheme certainly seems slightly more manageable for clubs, and it remains to be seen what impact it will have on the German club landscape in 2014 and beyond. The new fee structure will come into effect on January 1 2014. [via Resident Advisor]