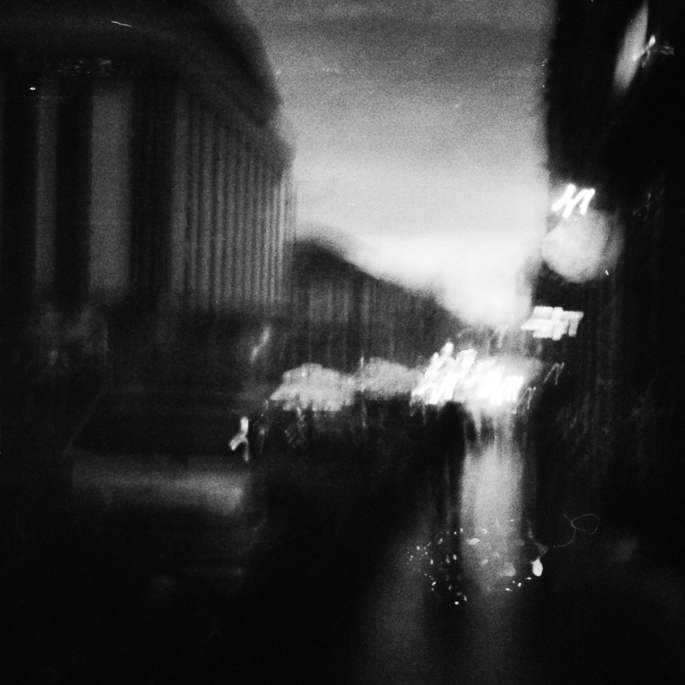 In the last few years, his bizarre, isolationist drone explorations have been regular fixtures here at FACT, so it’s understandable that we’re taking the release of new album Light That Comes, Light That Goes very seriously indeed.

Pyle’s had a surprisingly busy December, and Light That Comes, Light That Goes comes hot on the heels of Dekorder 12″ (no-thing ness) and another Denovali-released album Interval Signals. Don’t take this overload of material as a negative however, as Pyle’s quality control is thankfully as reliable as weighty track titles.

The album is a hazy meditation in darkness, touted as in the mode of Tim Hecker and the likes, but undoubtedly retaining Pyle’s unshakable mark of Humboldt-cured originality. Gloomy drones, disembodied textures, crumbling film samples and crunching field recordings are smashed together in Pyle’s refreshingly modest fashion, and the result is disarming and delightfully seasonal.

Light That Comes, Light That Goes is out now on Denovali, and you can hear it in its entirety below.