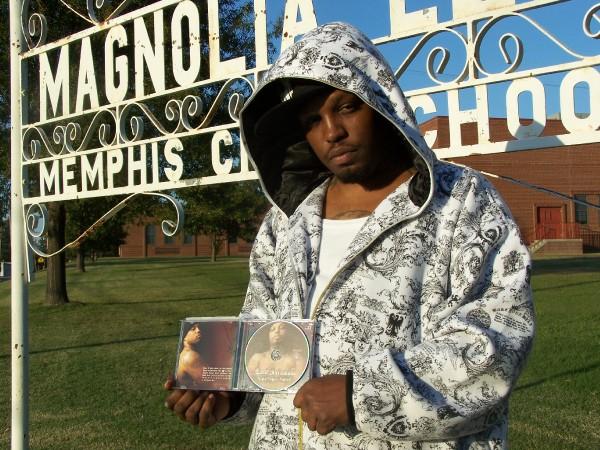 We’re yet to hear confirmation from the rapper’s family, but several affiliated artists, including fellow Three 6er Gangsta Boo have reported the news on Twitter, Boo tweeting “Rest in Peace Lord Infamous … I will never forget the shows we rocked together . My heart is in pieces”. Some are reporting the cause of death as a heart attack – Infamous has suffered heart problems in the past.

Update: The news has now been confirmed by Da Mafia 6ix’s publicist, who tells Hip-Hop DX that “[Infamous] did pass away at his mothers house last night in Memphis. The cause of death is unknown. We’re actually trying to figure out how he died and that is all the information we currently have.”

Infamous co-founded Three 6 Mafia with DJ Paul, Juicy J and Koopsta Knicca in 1991. The group’s debut, Mystic Stylez, is considered one of Southern hip-hop’s most influential albums. Infamous released albums throughout the ’90s and ’00s, both with Three 6, solo and with DJ Paul. This year, he reunited with past Three 6 Mafia members under the name Da Mafia 6ix, releasing November mixtape 6ix Commandments.