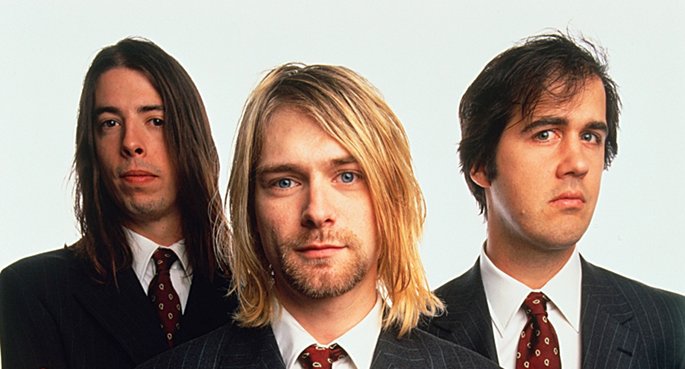 …As long as you’re based in Hoquiam, Washington, that is.

The town’s connection to the seminal rock act is a little tenuous: Kurt Cobain was born in the nearby town of Aberdeen, though he did live briefly in Hoquiam. Still, there’s never a bad time for a celebration, and Hoquiam will now be doing so every April.

As Rolling Stone points out, Hoquiam mayor Jack Durney told radio station KXRO today that Nirvana “bring great honor to our entire community. And I think that it’s good Kurt Cobain lived in Hoquiam for a little while, but he and Krist Novoselic are part of our community, and I think it’s good to honor our sons and their great accomplishments.”

The news caps off a strong year for Nirvana: the group’s classic In Utero was reissued, and they were announced as new indutees to the Rock and Roll Hall of Fame