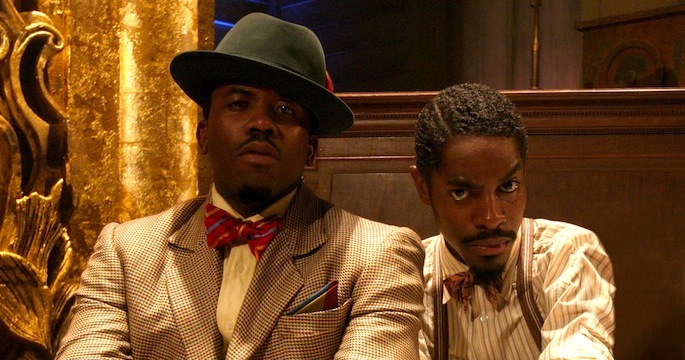 OutKast’s rumoured reunion at this year’s Coachella festival in California has been confirmed by a close affiliate of the duo.

The news was revealed by Rico Wade, a member of Atlanta production crew Organized Noise, in a Stereogum interview with his cousin and fellow Atlanta star Future.

According to Stereogum, Wade also said he’s hoping to bring Future on stage with OutKast during their Coachella reunion set.

Sources close to the festival had previously hinted that it’s “all systems go” for the reunion, which comes more than 10 years after their sprawling double album Speakerboxxx/The Love Below.

While you wait for curtain up on the weekend of April 11-13, check FACT’s 50 Best OutKast Tracks and drift back to the duo’s glory days. [via Hypetrak]