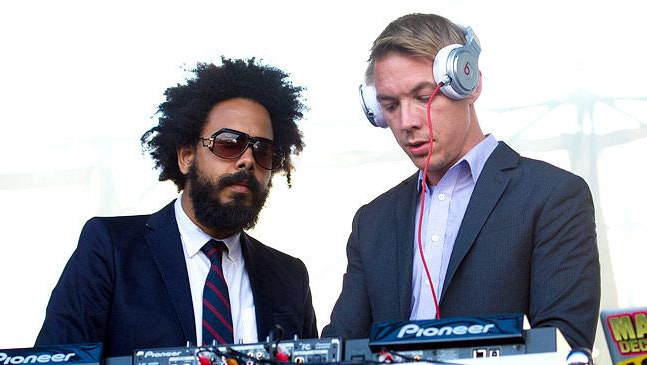 We closed 2013 with a Pokemon reference here at FACT – check the artist name on our favourite track of the year – and apparently we’re ushering in 2014 with one.

Snoop Lion‘s new video, ‘Get Away’ (produced by Major Lazer and featuring Angela Hunte) finds the Doggfather getting into Pokemon-style battles, using moves such as Mighty Roar to defeat enemies like Mr. Metal.

You can watch the video above. Major Lazer, meanwhile, plan to release a new EP this February featuring Sean Paul, Pharrell and more. More information, as ever, on Diplo’s Twitter.