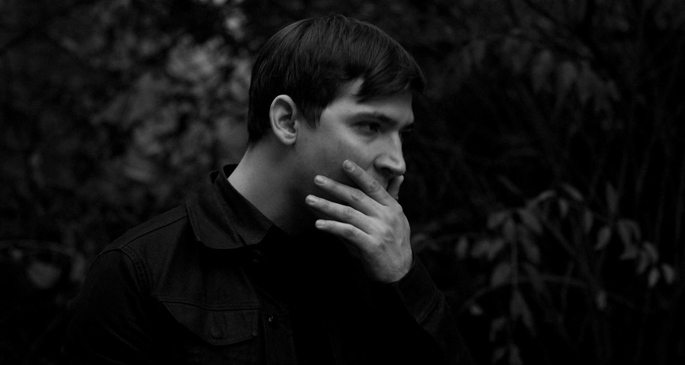 Noise figurehead Dominick Fernow is back, and with a brand new label to boot.

After the sad announcement that Hydra Head was to slow its operations to a mere crawl, it’s hardly surprising that recent signee Fernow would need to look for a new home for his Prurient project. 2011’s acclaimed Bermuda Drain was his most accessible record to date, blending the corrosive distortion of his earlier albums with (dare we say it) a pop sensibility that was hard to deny.

Now Fernow has inked a deal with Canadian metal imprint Profound Lore, but whether his new home will have any impact on the sound is unclear. Label boss Chris Bruni has revealed to FACT that the album will be “different” from what people might be expecting, and “unlike anything that has come before,” which gives very little away.

Production will be handled by Arthur Rizk who is best known for his work with Texan thrash metal band Power Trip, and this could at least be a subtle hint of what’s in store. Needless to say, we’re dying to hear what Fernow comes up with, and have just added another record to our list of 20 albums coming out in 2014 that we actually give a shit about.