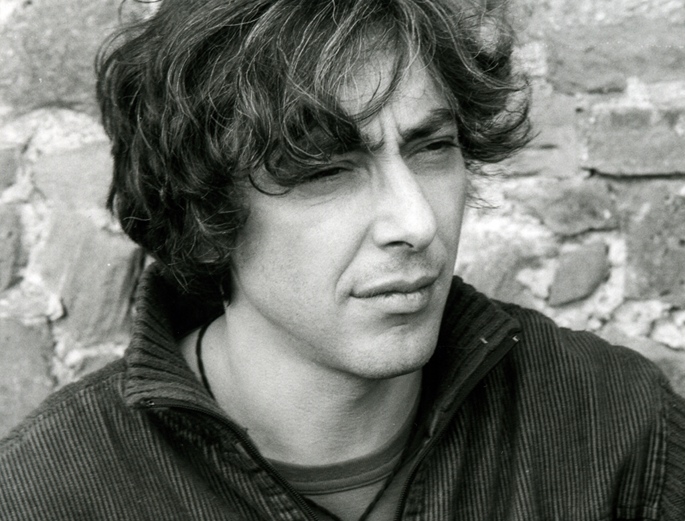 David Moufang, aka long-serving house DJ Move D, will be the next to take the controls for Fabric’s long-running mix series.

Known for his releases on Warp, Modern Love, Running Back and more, Moufang has also put out several ambient releases over the years, particuarly through his early ’90s imprint Source Records.

He also collaborated extensively with the late ambient techno specialist Pete Namlook, and more recently has been churning out improvised analogue sets with Juju & Jordash under the Magic Mountain High moniker.

The Fabric 74 album launch party will take place at the London club on February 22.

The previous CD in the series was mixed by British techno mainstay Ben Sims, while Hessle Audio’s Pangaea takes the reins on the latest Fabriclive CD. Update: And we’ve now got a tracklist!