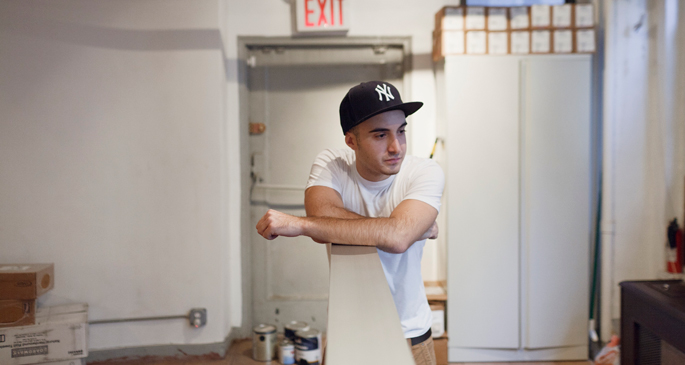 Clams Casino might have been remarkably quiet for the majority of 2013, but in the last couple of months there’s been a flurry of activity.

From his unexpected hook-up with Hewlett Packard to the drop of the eagerly-awaited third (and final?) volume of his popular Instrumentals series, there’s a sense that something’s brewing over at Clams HQ, and this recent news only stands to confirm our suspicions.

In a recent Reddit AMA, TDE’s Schoolboy Q confirmed that Clams would indeed have productions featured on his delayed full-length Oxymoron. We didn’t really get many more hints than that, but Q did also reveal that the Oxymoron delays were down to sample clearance, which feels like probably a good idea when you consider Kanye’s recent ‘Bound 2’ trouble.

One thing we can say for sure is that more Clams in 2014 has to be a good thing. Take a listen to ‘I’m God’ again below and remind yourself why we still care.