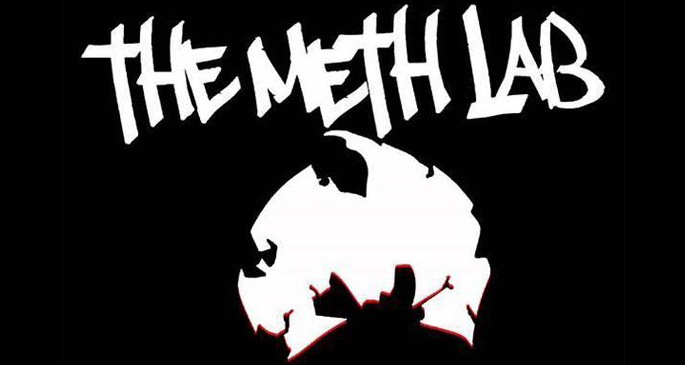 While the world waits tentatively for Wu-Tang Clan’s imminent A Better Tomorrow, it looks like there might be even more Wu in the pipeline.

Meth’s been in the shadows for some time now – while he appeared on the patchy Wu-Massacre with Rae and Ghost in 2010, the Tical rapper hasn’t dropped any solo heat since 2006. It’s not as if he hasn’t been busy – apart from hooking up with the Wu for live performances on various occasions, Meth’s been flexing his acting chops on the big screen, snatching roles in Red Tails, The Sitter and err… Meet the Spartans.

In 2014, the rapper is due to appear in controversial new FX cartoon Chozen (you know, the one about the gay rapper), but he has also managed to put aside enough time to complete a new mixtape. The Meth Lab was confirmed via Meth’s Facebook page, and is touted to hit the net in March. There’s still no word on the ever-delayed Crystal Meth full-length, but we’re regarding this announcement as a pretty solid victory all the same. [via XXL]