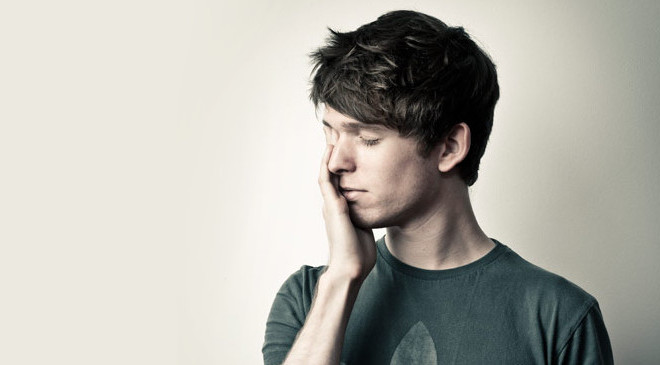 Update: Looks like it is a joke, and a pretty good one at that – hear the clip. The show’s worth a listen with or without Burial: there’s already been Harmonimixes of Beyonce’s ‘Drunk in Love’ and Mystikal.

Blake spills the beans on what should be a very special show.

James Blake will make his BBC 1 Radio Residency debut tonight from midnight to 2AM BST. He’ll be joined by the 1-800-DINOSAUR crew, armed with exclusive new material from Lone, Airhead and Mr Assister and an interview with Trim.

Savvy followers might have also caught the name of the night’s special guest before the Facebook post was updated: the elusive Burial will stop by, apparently for an interview. It could be a joke / publicity stunt (Blake does owe us for that April Fool a couple of years back, after all), but we’d be sure to listen live anyway.

Phil Taggart, doing the show before Blake’s, has also said that Burial will appear on Radio 1 tonight – before playing ‘Archangel’. If this is a joke, then more than one person is in on it.

Last month, Burial opened up (via Mary Anne Hobbs) about his surprise Rival Dealer EP. FACT’s Tom Lea had his own take, calling the EP the best thing Burial has done since Untrue.

James Blake just said there’s an interview with Burial tonight on radio 1, then changed it to “Special Guest” pic.twitter.com/NRmGveqjR3 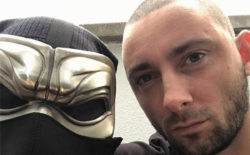 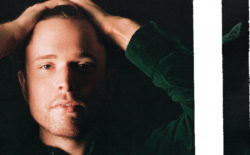 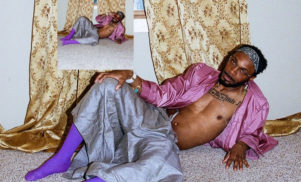 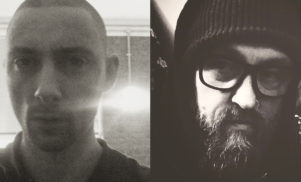 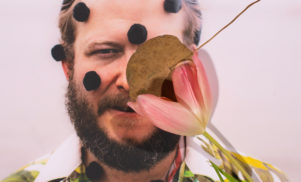 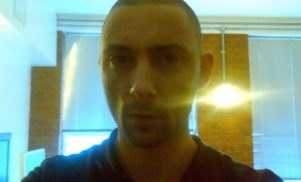