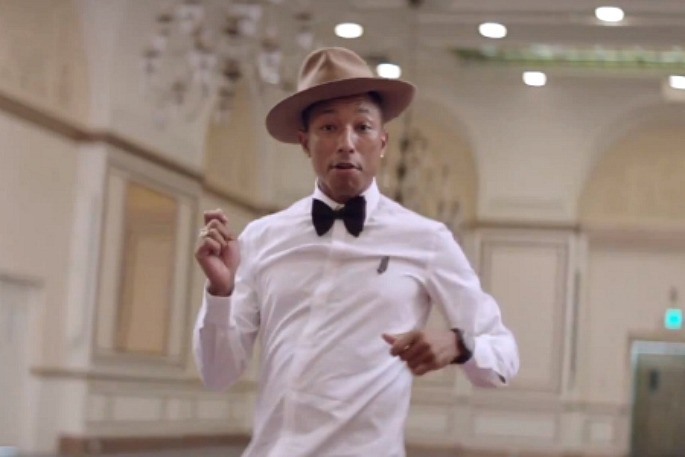 This year’s list of Oscar nominees is in and several names from the worlds of pop and indie have made an appearance in the music categories.

Pharrell is up for a statue in the Original Song category for his chart-smashing ‘Happy’, written for kids’ flick Despicable Me 2. Also in that category are Karen O and Spike Jonze’s ‘The Moon Song’, from Jonze’s film Her, and U2 for their contribution to Mandela, the song ‘Ordinary Love’.

In the Original Score category, Arcade Fire’s William Butler and former Final Fantasy man Owen Pallett have been nominated for their work on Her, which can be sampled here.

Read the full list of nominees and hear two of the nominated songs below.