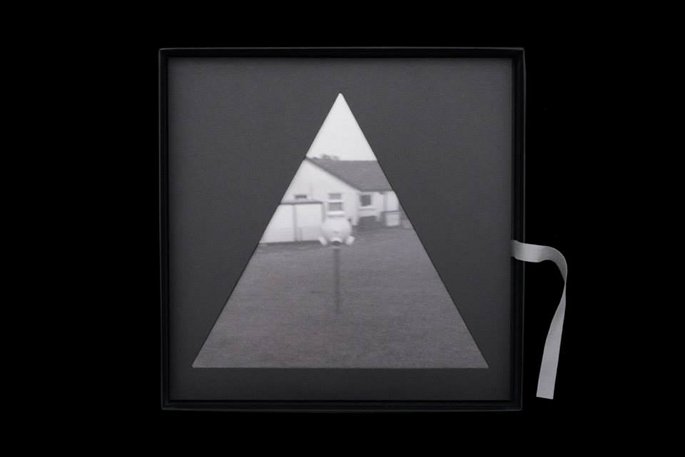 Actress‘ fourth album – ostensibly being touted by the label as his final release under the moniker – is almost upon us.

Alongside the standard issue release of Ghettoville on January 27, Werkdiscs will also be putting out a special deluxe edition. The “black elephant’-skinned boxset, designed by William Stein, will feature the album on 3xLP and CD.

For many fans, however, the biggest draw is a 2xLP white vinyl pressing of Actress’ peerless 2008 debut Hazyville – the album’s first vinyl foray, apparently only available as part of the package. A 40-page artbook will also be included.

The label have now placed images of the box set online; scroll down to take a peek, or head here to see a full portfolio of shots. Alternatively, head here to preorder the album. 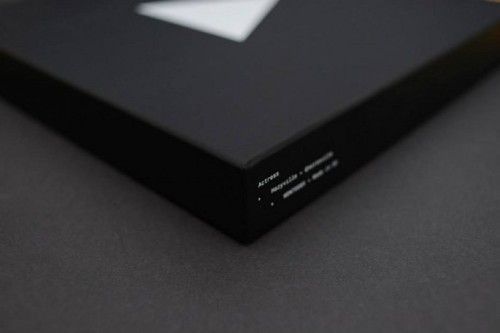 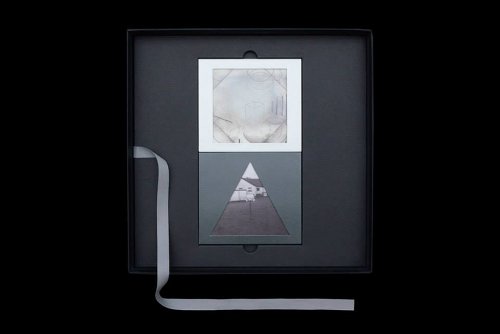 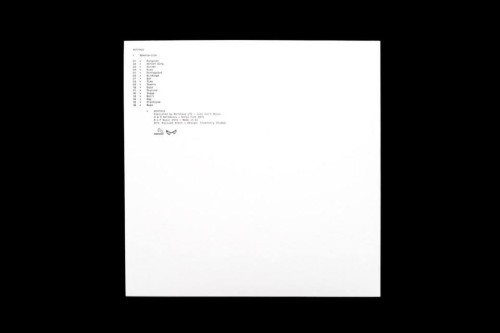 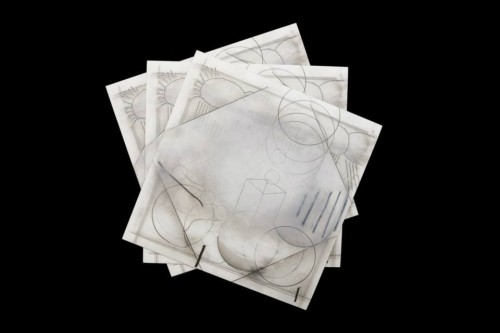