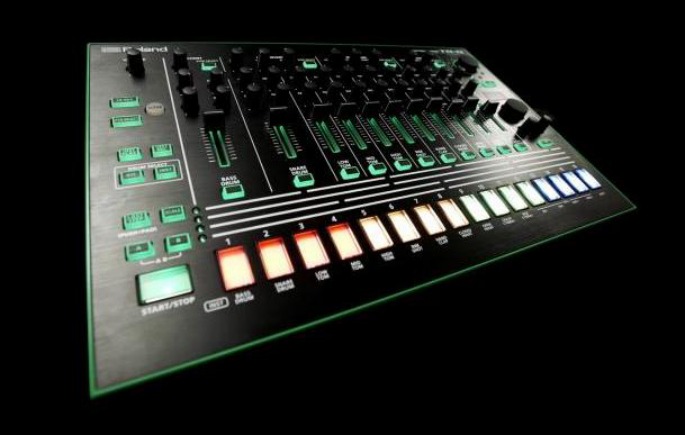 Roland’s forthcoming remake of its beloved TR-808 drum machine looks set to be a “virtual analogue” synth rather than an analogue machine.

CreateDigitalMusic reports that the new Roland Aira-808 will use digital models to emulate the sound of its predecessor, citing a Dutch retailer that later removed the information from its website.

The original TR-808 was discontinued in 1983 thanks to poor sales and a reputation for sounding pretty weird, but it slowly achieved cult status throughout the late ’80s and beyond as it provided the bedrock to the emerging sounds of electro, hip hop and techno. Last week FACT put together a guide to the TR-808 and its influence over more than three decades.

Watch Roland engineers discuss the development of the TR-808: