DJ Q announces debut album Ineffable: stream ‘Be Mine’ inside 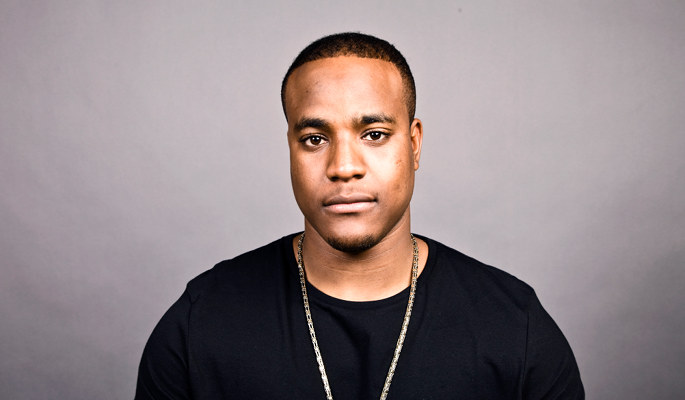 Although the Huddersfield producer has been releasing club singles for a decade, the closest thing he’s come to an album is The Archive, a compilation of tracks from the bassline house era, where Q was a regular at Sheffield’s infamous Niche club.

Recent years have seen Q keep one eye on bassline house while also cementing himself as one of the best garage producers around – both with original singles, and refixes of the likes of Drake and Prodigy of Mobb Deep. The press release for Ineffable promises a “pop record – albeit a pop record raised on MJ Cole, Todd Edwards, French touch and grime.”

Guest spots come from Louise Williams, who’s worked with Q on several singles in the past, roughneck grime MC Discarda, Swedish vocalist Kassandra, Jayjayborn2sing and Kai Ryder, who features on just-revealed track ‘Be Mine’ [below].

Ineffable will be released through Local Action [disclosure: a label independently run by FACT’s Tom Lea] on March 31.