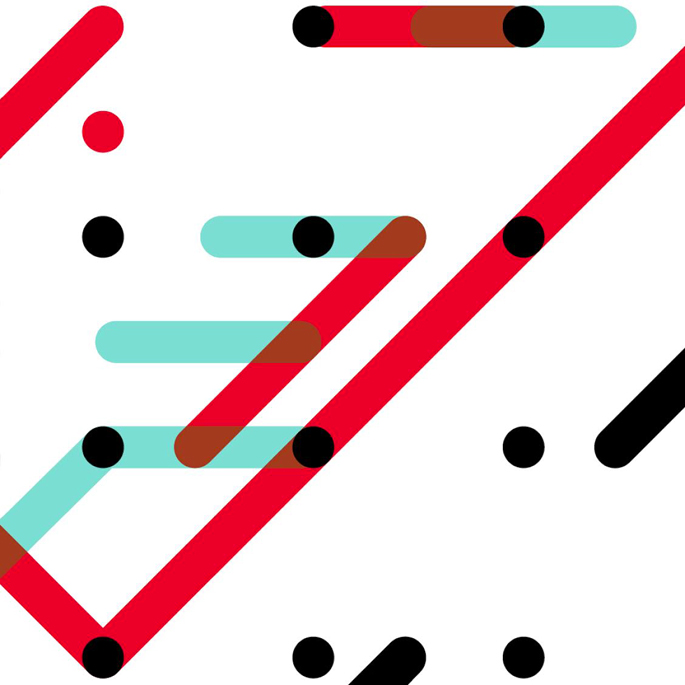 Notorious noise prankster Russell Haswell is back, and this time he’s only gone and put a donk on it.

Encouraged by Diagonal boss Powell to work on a set of more uptempo material, Haswell has emerged with 37 Minute Workout, a record that does exactly what it says on the tin. Made up of eleven chunky, mostly rhythmic tracks it’s a far cry from Haswell’s usual ear-splitting fare, but shouldn’t come as much of a surprise to anyone who managed to get their head around last year’s Concrete Fence collaboration with Brum techno bod Regis.

The list of artists credited on the back of the record reveal plenty, as Haswell thanks both Autechre and Aphex Twin, ex-Napalm Death vocalist Lee Dorrian, noise deity Kevin Drumm and of course Regis, among others. Really that’s all you need to know – have a think about what a collision of all those influences might sound like and you’ll definitely be on the right track. The fact that 37 Minute Workout also includes thinly veiled tributes to Steve Reich and Coil is just the icing on the cake.

37 Minute Workout is due out in February via Diagonal.