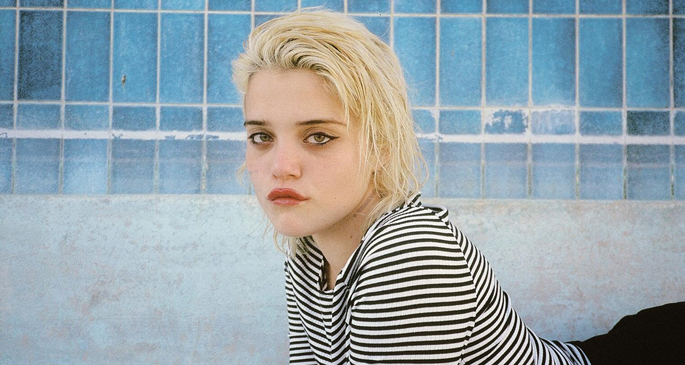 The manager who Lady Gaga accused of “betraying” her has teamed up with Sky Ferreira.

The American singer, whose stunning debut album Night Time My Time will finally be released in the UK on March 17, wrote on her Facebook: “New year, new beginning. So excited.”

Troy Carter began working with Gaga last year ahead of her third album, ARTPOP, which failed to match the chart success of her previous records.

After splitting with Carter and his Atom Factory company late last year, Gaga claimed that delays to her video releases were down to bad management. “Those who have betrayed me gravely mismanaged my time and health and left me on my own to damage control any problems that ensued as a result,” she said. “Millions of dollars are not enough for some people. They want billions. Then they need trillions. I was not enough for some people. They wanted more.”

Ferreira will join Miley Cyrus’ Bangerz arena tour of the U.S. next month alongside Icona Pop. Night Time My Time was FACT’s second favourite album of 2013. [via NME]