Adele set to work with Phil Collins on new material 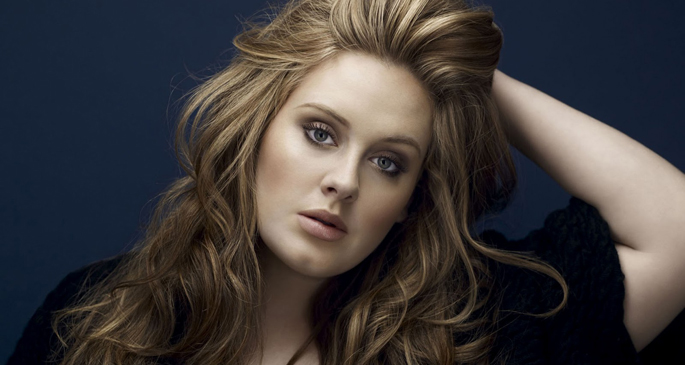 Ex-Genesis frontman (and before that, drummer) Phil Collins has been surprisingly vocal of late.

After recently revealing that he’d be returning to music (and not ruling out a Genesis reunion), Collins has now announced that he’s been writing songs with Brit soul darling Adele. During an interview with Inside South Florida, Collins revealed that Adele had actually contacted him, as he “wasn’t actually too aware” of the singer.

Collins went on to say that he was a big fan of her voice, and that working with her is “educational” and “always an eye-opener.” When we’ll hear these songs is unclear, but Adele has just registered a song called ‘Devil On My Shoulder’ with publishers ASCAP, so we’re going to assume that new material is just around the corner. [via MTV]