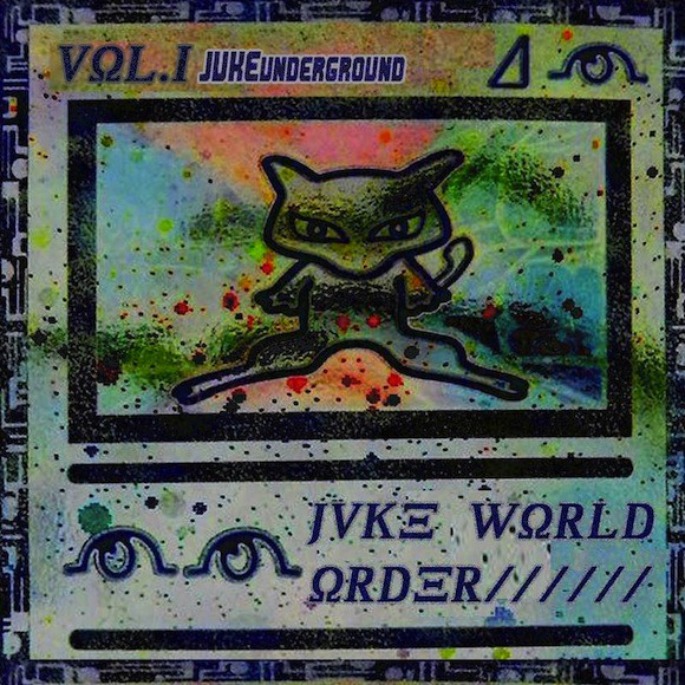 Juke interpretations from over 50 producers from around the world.

Given the speed and reach of the internet hype machine, Chicago’s juke and footwork scene has put down pretty solid roots in the 15-odd years it’s been gestating in the Windy City.

Introduced to a global audience a few years back with help from Planet Mu’s excellent Bangs & Works compilations, the genre has more recently seen its heavyweights move on to ‘proper’ albums (RP Boo’s Legacy and DJ Rashad’s Double Cup last year) while producers around the world pick up on footwork’s choppy, hyperkinetic feeling and spit back their own duly influenced sounds.

Chicago footworking collective JUKEunderground have gathered up 70 tracks from more than 50 artists around the world for this compilation, from Osaka, Japan to Gary, Indiana, as Ad Hoc report. Juke World Order Vol. 1 demonstrates that what seems like a niche, regional genre (much like the nascent sound of dubstep in Croydon) these days has the potential to turn into a global underground phenomenon, with a little help from the internet.

Download the compilation from Bandcamp and stream a track below from Satanicpornocultshop. Good name.