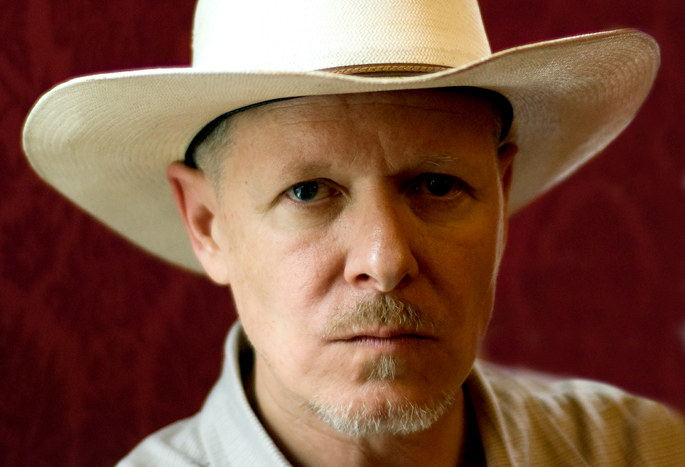 Swans will release a new album, To Be Kind, this May 13.

Released in North America through Swans founder Michael Gira’s Young God label and Mute worldwide, To Be Kind features guest appearances from St. Vincent, Cold Specks, Little Annie and more, with a good portion of the material developed live during Swans’ 2012 and 2013 tours (as with The Seer, whose songs were developed at Swans’ live shows).

It will also, presumably, feature ‘To Be Kind’, a 16 minute song that Swans have been playing on recent shows and which featured on their recent live album Not Here/Not Now [below].

The best bit? The album’s over two hours long. It will be released on trible vinyl, double CD and a deluxe CD version that comes with a live DVD. Gira also claims that he’s thinking of releasing it as a USB stick, so that fans can listen to the whole thing uninterrupted.