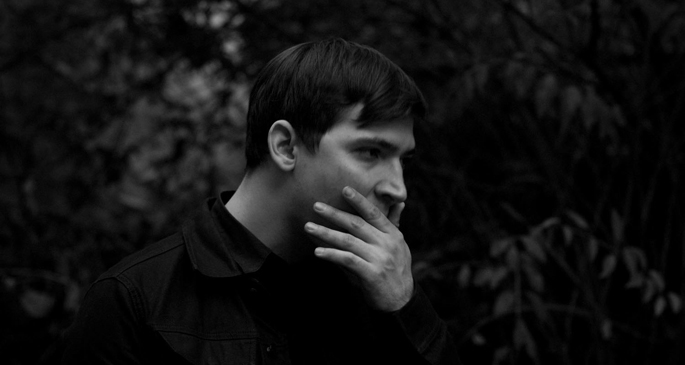 While we only just revealed that noise overlord Dominick Fernow had started work on a new album (this time for the Canadian Profound Lore imprint), it looks as if we won’t have to wait quite as long as we initially thought to hear some new material.

U.S. imprint Handmade Birds have released brand new 7″ ‘Washed Against the Rocks’ this week, and it sees Fernow eschew the rattling rhythms of last year’s Through the Window in favor of a return to the kind of ominous, creeping ambience that punctuated much of his early work. Apparently coming from a period of “personal hardship,” the track doesn’t sound a million miles from Kevin Drumm’s crucial Imperial Distortion album, but bubbles with the kind of latent terror that Fernow handles so expertly.

Take a listen below.