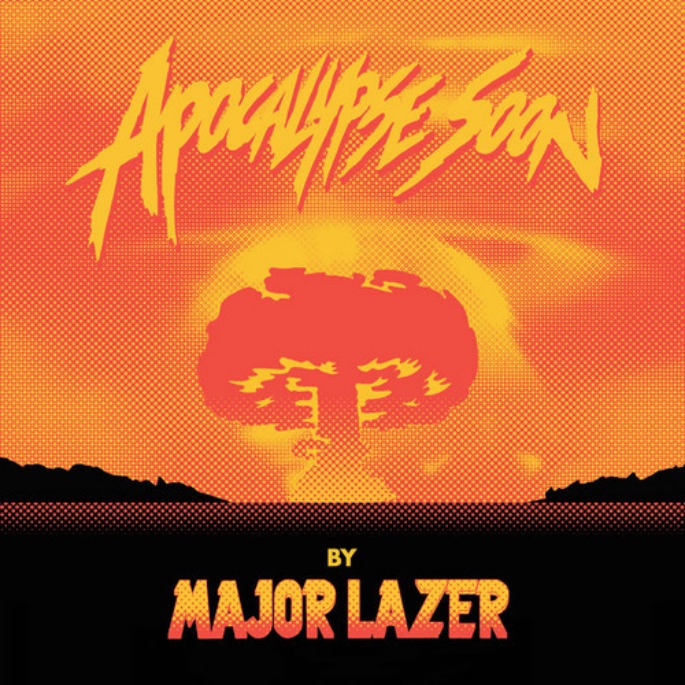 Here’s something you don’t hear everyday.

He’s even said that his forthcoming solo album won’t contain any rapping, so it’s refreshing to hear the year’s boldest hat-wearer show off his neglected talent on this new cut from Major Lazer, ‘Aerosol Can’. Built from ratatat percussion and not a lot else, we can imagine it soundtracking a fierce match of double dutch.

The song will appear on Major Lazer’s new five-track EP Apocalypse Soon, which is out on February 25. Hear it below.

If you haven’t caught up with it yet, set aside some time to bask in the glow of Pharrell’s Grammys performance alongside Daft Punk, Nile Rodgers and Stevie Wonder.