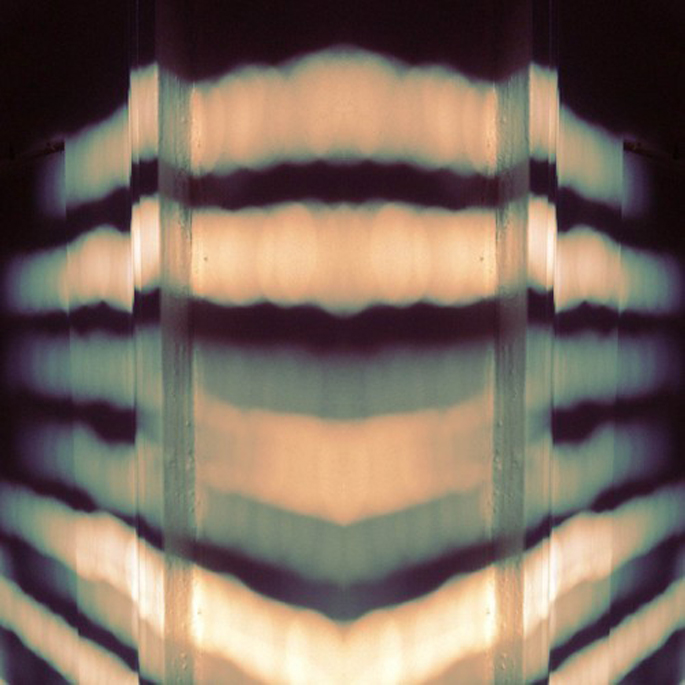 Ross Tones (aka Throwing Snow) is a busy man, that much is very clear.

On top of recently completing EP Iridis under his freshly minted Alight moniker, he’s managed to find time to collaborate with brother Alistair on another EP, this time under the moniker Vellico. The Pennines is the duo’s debut EP, and finds the brothers Tones on an uncharacteristically upbeat tip, eschewing the glacial shimmer of Ross’s earlier material in favour of wobbly dancefloor-filling oomph.

Made up of four chunky house belters, The Pennines will be released on February 10 via Snowfall. You can listen to the whole thing below.