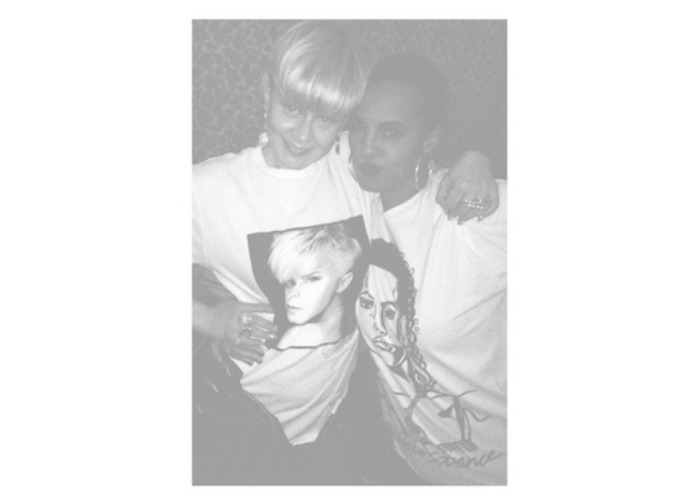 Neneh Cherry has unveiled another track from her new Four Tet-produced album, which is due out on Smalltown Supersound at the end of this month.

‘Out Of The Black’ features vocals from fellow Swede and long-time pal Robyn, who Cherry described to Pitchfork recently as “one of the most interesting young women out there”, adding: “We got together in Stockholm, and we had the most amazing day. Robyn is really something special. Hopefully that’s not the only thing that we do together.”

Hear it below and catch up with two other cuts from the album – the title track, ‘Blank Project’, and ‘Everything’, which has been given the remix treatment by Ricardo Villalobos and Max Loderbauer.

Blank Project, which also features frequent Four Tet collaborators RocketNumberNine, is due on February 25. Cherry also has a string of tour dates coming up, starting on February 25 with an in-store appearance at Rough Trade in London.