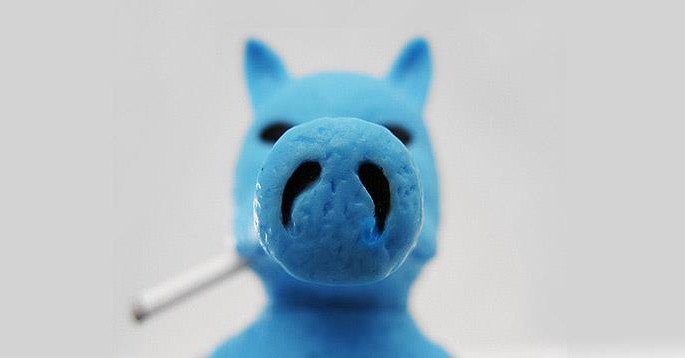 The helium-voiced horror was let out of the box on last year’s excellent archive package Yessir Whatever. By way of follow up, Stones Throw have announced a limited 45rpm picture disc, featuring a previously unheard track.

Yessir Whatever track ‘Planned Attack’ will occupy the A-side, whereas the unreleased ‘Talkin’ Shit’, will appear on the flip. They certainly look mighty fancy, with an “x-ray” version of the yellow brute on the B-side; check out images below.

Stones Throw provide the following explicatory (and, more likely than not, obfuscatory) information:

Head here to pre-order the disc. ‘Planed Attack’ b/w ‘Talkin’ Shit’ will be available from March 3. Madlib’s last release was the Rock Konducta package, which saw the light of day in December.

[via Potholes In My Blog] 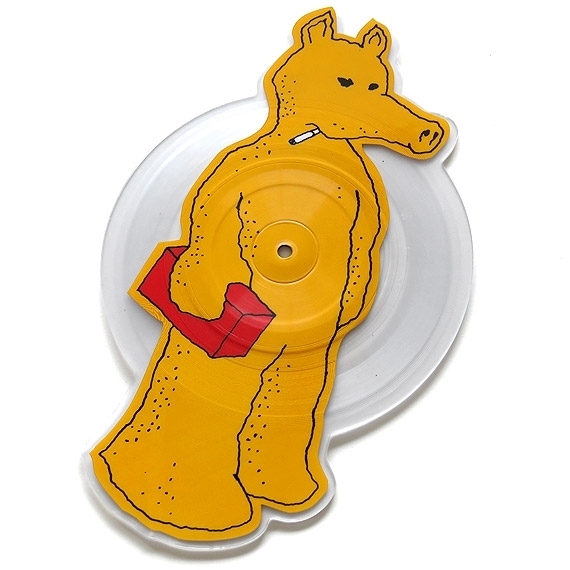 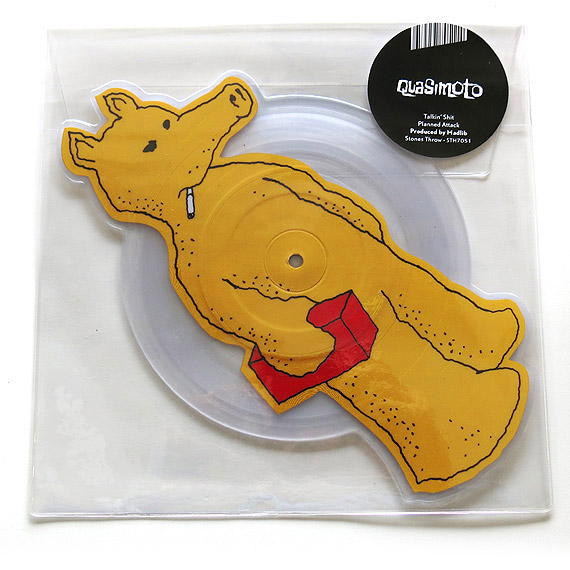