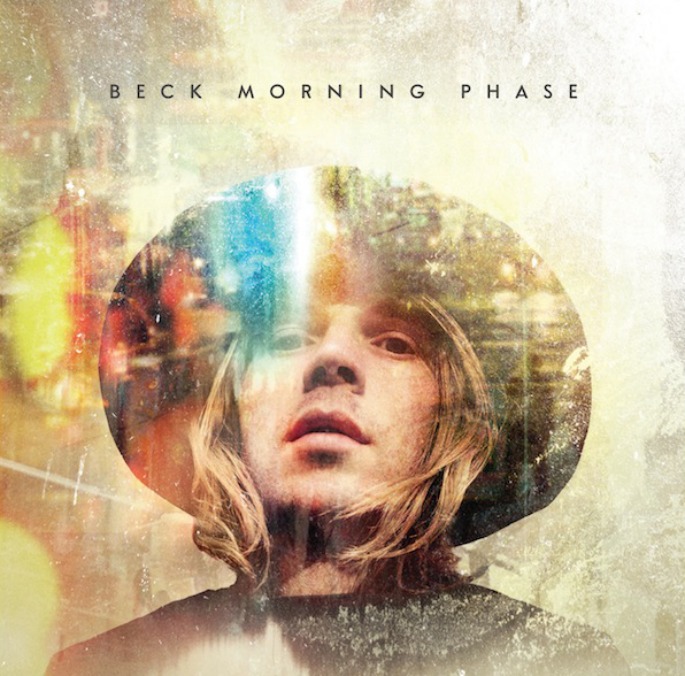 Beck’s latest album Morning Phase is now available to stream, a week ahead of its release.

The chameleonic singer-songwriter has described the record, billed as a sequel of sorts to 2002’s Sea Change, as “California music”: “I’m hearing the Byrds, Crosby Stills and Nash, Gram Parsons, Neil Young — the bigger idea of what that sound is to me.”

He’s already working on the follow-up, possibly due this year, which will be pieced together with a selection of high-profile collaborators including the increasingly ubiquitous Pharrell Williams.

Listen to Morning Phase below, via NPR. The album is out on February 25.